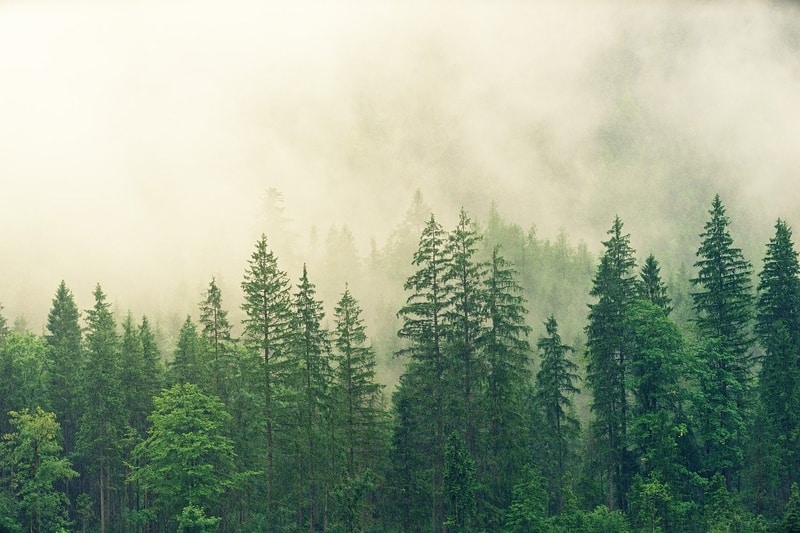 What are Carbon Sink and Where Can We Find Them?

Carbon is an essential element to all life on Earth. It is part of the molecules, like DNA and protein, that make up our bodies. In the form of carbon dioxide, or CO2, Carbon is even a part of the air we breathe in every day. It can also be found in plants, rocks, oceans and fossil fuels. However, in the form of carbon dioxide gas, it can be very dangerous and causes the planet to get warmer as industries emit a lot of it. Fortunately, there are natural ecosystems that store this carbon dioxide in what is called a ‘carbon sink’, but what are they and where can they be found?

Carbon continuously flows in and out of the atmosphere and living things. When plants undergo photosynthesis, they take in CO2 from the atmosphere. When they die, the carbon is absorbed into the soil and released back to the atmosphere through decomposition.

What is a Carbon Sink?

Carbon sinks absorb more carbon than they release as CO2. They are natural systems that suck up and store CO2 from the atmosphere. The ocean is considered the largest carbon sink, as its absorbs about half of the carbon emitted and 93% of the heat trapped in the atmosphere by greenhouse gas emissions. On the other hand, carbon sources are natural systems that release more carbon dioxide into the atmosphere than they absorb, such as burning coal to make electricity.

Just like any regular plant, forests absorb carbon through the process of photosynthesis and then use it to build new leaves and roots. Plants species absorb CO2 and release oxygen in return. Forests are capable of storing large amounts of carbon. They capture 30% of carbon emissions every year.

Grasslands are other kinds of carbon sinks. They keep carbon underground, unlike forests, which store it mostly in woody biomass and leaves. When wildfires burn trees, the burned carbon they stored is released back to the atmosphere. However, when grasslands are on fire, the carbon underground stays in the roots and soil, making it easier for them to adapt to climate change. Hence, scientists predict that grasslands store more carbon than forests because they are impacted less by droughts and wildfires.

Check This Out Next: What are Biofuels?

One of the most important natural cycles on the planet is the carbon cycle. It allows carbon to move through nature and sustain life. Plants need CO2 in the air for photosynthesis to occur, which creates oxygen. Animals need oxygen to breathe and so on.

Ideally, nature’s carbon cycle would move the carbon from place to place and keep atmospheric CO2 levels steady. However, decades of fire suppression, warming temperatures and drought have increased wildfire risks — turning forests from carbon sinks to carbon sources. What’s worse, human activities like deforestation have changed the carbon cycle by depleting Earth’s supply of carbon sinks, thus releasing more carbon into the atmosphere. Increased CO2 levels in the atmosphere have made oceans more acidic, threatening food chains. Warming waters are not only killing sea life, they are also changing currents and affecting global weather patterns. At the rate we are dumping waste into the ocean and harvesting fish, there will likely be more plastic than fish in the oceans by 2050. The concentration of carbon dioxide in Earth’s atmosphere is currently at nearly 412 parts per million (ppm) and rising. This represents a 47% increase since the beginning of the Industrial Age.

The sad truth is that even if all countries follow with their emission reduction goals, we would still be seeing a global temperature rise of at least 3°C above pre industrial levels. Nature doesn’t bargain, and we cannot compromise with the laws of physics. Doing our best is no longer enough. We must now do the impossible, and that is up to you and me because no one will do it for us. 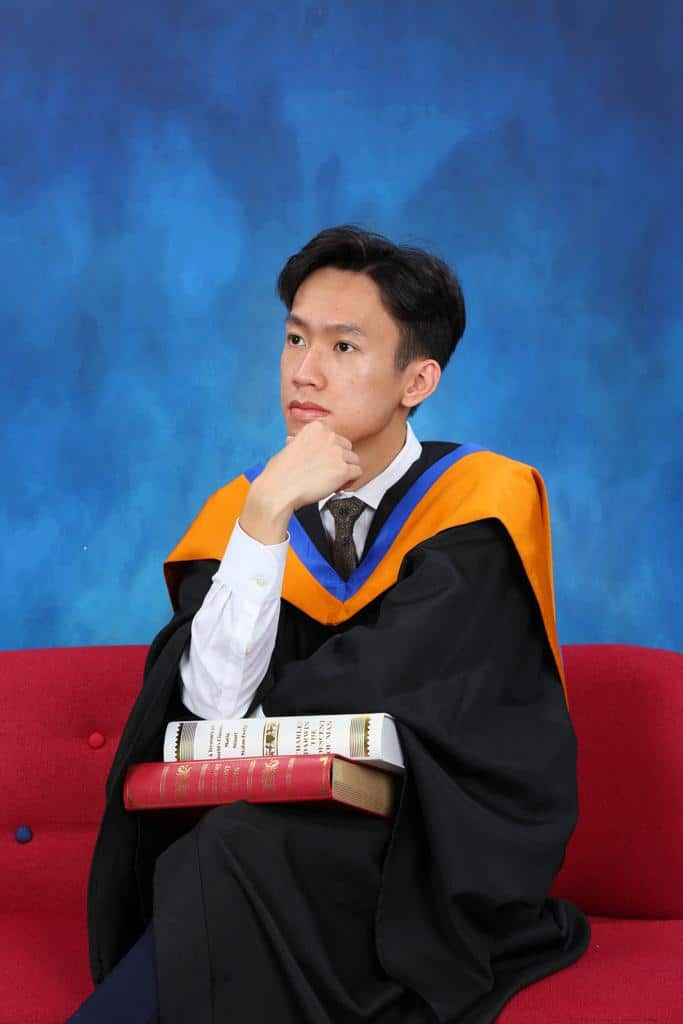 Jordan is a Volunteer Research Writer who finds much joy in writing articles on the latest business trends and topics ranging from environmental preservation, climate change, to business ethics and government policymaking. One of his major hobbies is reading The Economist to and fro between home and the Hong Kong Institute of Certified Public Accountants (HKICPA), where he currently works as an Associate Administrator in the Corporate Communications team.