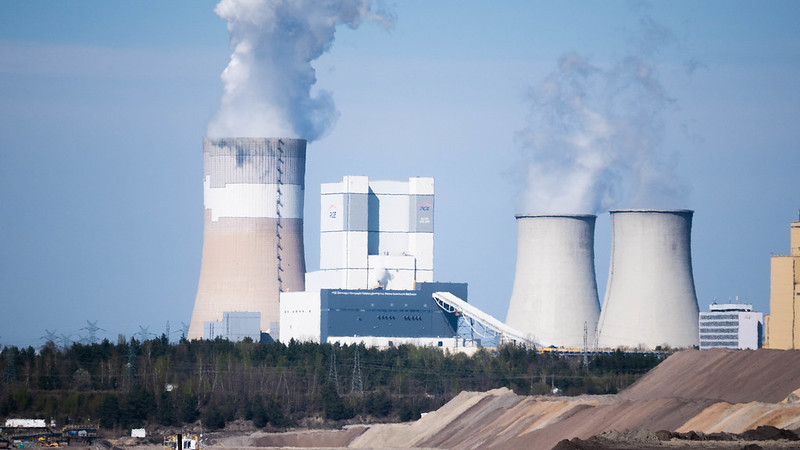 Learn what coal energy is, how it becomes electricity, and why it’s harmful for the planet in the long term.

You’ve probably learned that one of the ways electricity is made is from hydropower. Around the world, water from rivers is used to spin giant engines, known as turbines that send electricity to homes across cities, suburbs, and villages.

But did you know that hydropower is only one way people make electricity? Electrical power can also be made using energy from the sun and wind. These are known as renewable energy sources, because they are in infinite supply, meaning they never run out.

Most of the electrical power on Earth doesn’t come from water, the sun, or wind, though.  It comes from coal.

Why is Using Coal to Make Electricity Bad for the Planet?

There are three main reasons:

Sometimes, miners travel through tunnels deep underground to collect coal, but accidents occur – mines collapse or there are fires – and they don’t make it out alive.

Check This Out Next: What is Nuclear Energy?

If Coal is So bad for the Planet – And For the People and Animals Who Live On It – Why Are We Still Using It?

Low and middle-income countries are often unable to provide their populations with equal access to electricity. This means there are many power outages and most people live without the regular use of lights, refrigeration, television, and much more.

Low and middle-income countries also don’t have the resources and expertise to build alternative energy sources. Coal is a readily available, cheaper, natural resource, and their governments believe this is the only way to solve power shortages.

Many international companies continue to help poorer countries turn coal into electricity because they can make a lot of money by building factories and selling coal.

What Do We Need to Do?

The United Nations says that if we want to save the planet, we have to stop making electricity from coal.

In June, global leaders pledged to end coal power production. Now we have to make sure they act on their words.

To save the planet, the whole world needs to cooperate and help all countries develop clean energy solutions.