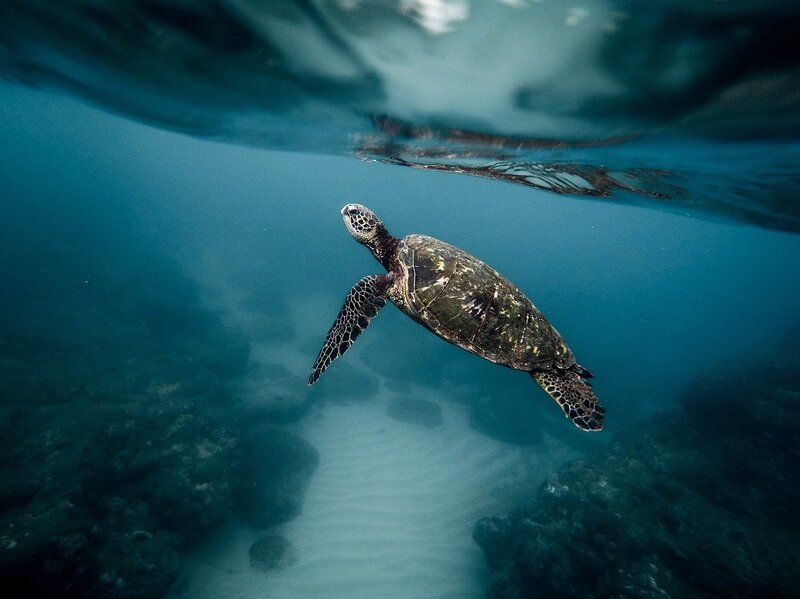 What are Some Positive Impacts of COVID-19 on the Environment?

COVID-19 is probably all you have heard about for the last year or more. To help stop the spread of COVID-19, many governments around the world put new “Social Distancing” rules in place. It meant that most of you had to learn from home instead of being in school with other children. Almost overnight, cities slowed right down. There were less cars, less trains, less children travelling to school, less goods being bought, less factories producing goods, less construction work and less flights. What do all these activities have in common? They all use energy, mostly in the form of fossil fuels which create pollution. What were some of the positive impacts of COVID-19 on the environment?

Think about how social distancing rules affected your own family. You had to learn from home and your parents might have worked from home. You didn’t go into town or to the shops as much and you might have got your groceries delivered online. All of these activities would have required you to travel. Now multiply that by millions of families around the world.

As a result, road traffic in the UK fell by more than 70% and in the US by 40%, last March. Flights also halved. Add to that reduced pollution from factories which slowed down or closed as they didn’t need to keep making so many goods. Less electricity was needed to be made from power stations. But what does this mean?

Around the world harmful gas emissions were reduced. These harmful pollutants include carbon dioxide, nitrogen dioxide and PM2.5. In China, between January and February 2020, harmful gasses dropped by up to 25%. In New York, pollution levels were reduced by 50% in March 2020. In Spain and Italy, which were hit hard by COVID-19, pollution dropped by up to 30% during their lockdowns in March 2020.

The clear skies meant that for the first time in decades, people living in Kathmandu, Nepal, could actually see Mount Everest.

Check This Out Next: What Satellite imagery Teaches Us About the Amazon Rainforest

When lockdown started in Venice, Italy, many people were surprised to be able to see aquatic life in the clear waters. Less water traffic meant the water could settle and become clearer.

According to the Indian Institute of Technology, Roorkee, the water of the Ganga River, one of the most polluted rivers in the world, was actually drinkable. This was because fewer factories were operating so there was less waste water draining into the river.

During lockdowns across the world, wildlife enjoyed the lack of humans. Because hotels and restaurants were closed, there was less need for fish. Fishing boats were stuck in ports instead of catching fish. Between the months of January to April 2020, fishing activity around the world dropped by 6.5%, compared to the two years before.

As people weren’t allowed to travel so freely and there were less fishing boats, there was less noise in our oceans from water traffic. Marine species became less stressed. If wildlife are less stressed, it means they will reproduce more successfully.

On the coast of Odisha, India, the Olive Ridley sea turtles enjoyed the quieter times. They come ashore to dig their nests and lay their eggs. Tourists would usually flock to see this amazing occurrence. Sightseers would  accidentally crush the turtle eggs and discarded litter would be hazardous in this marine environment. Local poachers would often steal the turtle eggs to sell at the local market. The lockdown made sure that the forest guards and researchers could do their job to protect the turtles thoroughly without disturbance from tourists.

The rare pink dolphins of Hong Kong also enjoyed the quieter and cleaner seas. They were seen hanging around Lantau Island, for longer and possibly in larger pods than before. This might be because there was less sea traffic, as ferries travelling to Macau have been cancelled since February 2020.

Across the world, images of wildlife exploring unusual places were uploaded onto social media. Sheep were spotted in a deserted playground in Wales, UK. Coyotes were seen posing nearby the Golden Gate Bridge in San Francisco, US. Wild boar were spotted strolling the city streets near Barcelona, Spain. And bears came uncomfortably close to homes in Florida, US, when they were seen padding through neighbourhoods and gardens.

Although many people have enjoyed these wildlife sightings and cleaner waters and skies, sadly it is not enough to reverse the damage already done to the planet. As lockdown restrictions around the world start to ease, human activity will go back to its usual pace. However, it did allow everyone to see what the world could be like in the future with less fossil fuels being burnt and releasing harmful gas, and more space for nature.

The argument for renewable energy is now much stronger. In 2020, renewable power was “the only energy source for which demand increased … while consumption of all other fuels declined,” says the IEA.

If renewable energy continues to increase, hopefully we can have clean skies and clear waters again without the need for more lockdowns.

Charlotte Mortimer is a teacher from England, living in Hong Kong. Her favourite childhood memories involve being surrounded by dogs, cats, rabbits, gerbils, hamsters and horses. She loves animals so much she became a vegetarian at aged 10 and still is!