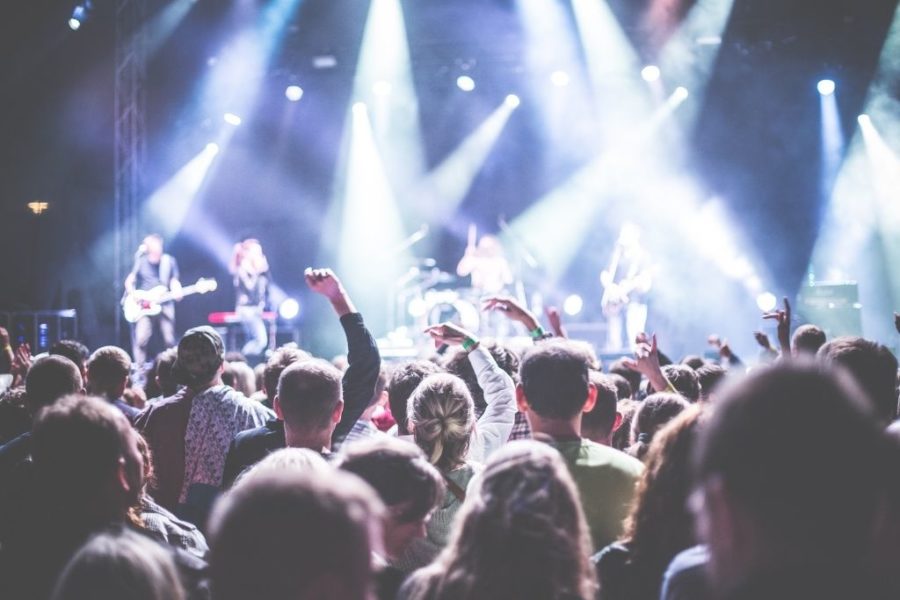 The Relationship between Music and the Environment

In December 2021, musicians all around the world signed the Music Climate Pact. It is a promise to do their part for our planet by reducing greenhouse gas emissions. Every year, the music industry releases a big amount of greenhouse gases – 540 million kilograms in the UK alone! Where do these harmful gases come from, what is the relationship between music and environment, and what can we do to help?

How do you listen to music? Many people listen to music online, but few have thought about how it affects the environment. This is especially because we cannot always see its impact.

Every stage of music streaming requires energy, even the storage of music. Music streaming platforms store music as data in hard drives in server farms all over the world. These server farms are made up of thousands of computers, and they constantly need a huge amount of energy to power and to keep cool. Energy is also needed to send the data to your local network. Finally, when the song reaches your computer or phone, it uses energy from your device to play.

Live music is a big contributor to greenhouse gas emissions in the music industry. Scientists guess that live music in the UK releases 405 million kilograms of carbon dioxide every year.  A big part of that comes from transport. When musicians have concerts, they travel around the world on planes and buses. Fans also travel to watch them perform. Every concert also uses a lot of energy for light and sound.

Waste is also a big problem in concerts. Big music festivals can create up to 100,000 kilograms of solid waste in a day! That’s enough to fill up 8 rubbish trucks. A lot of it is plastic waste, such as single-use water bottles and packaging for merchandise.

Music streaming platforms can do their part for the environment by using renewable energy to operate. Music artists can do their best to tour on trains and buses instead of flights. Concert organisers can ban single-use plastic in concerts.

As listeners, we can play our part too. Don’t leave music playing when you’re not in the same room and try to stream music on a smaller device, because it uses less energy than a bigger device.

Check this out next: What are the Biggest Causes and Effects of Air Pollution?