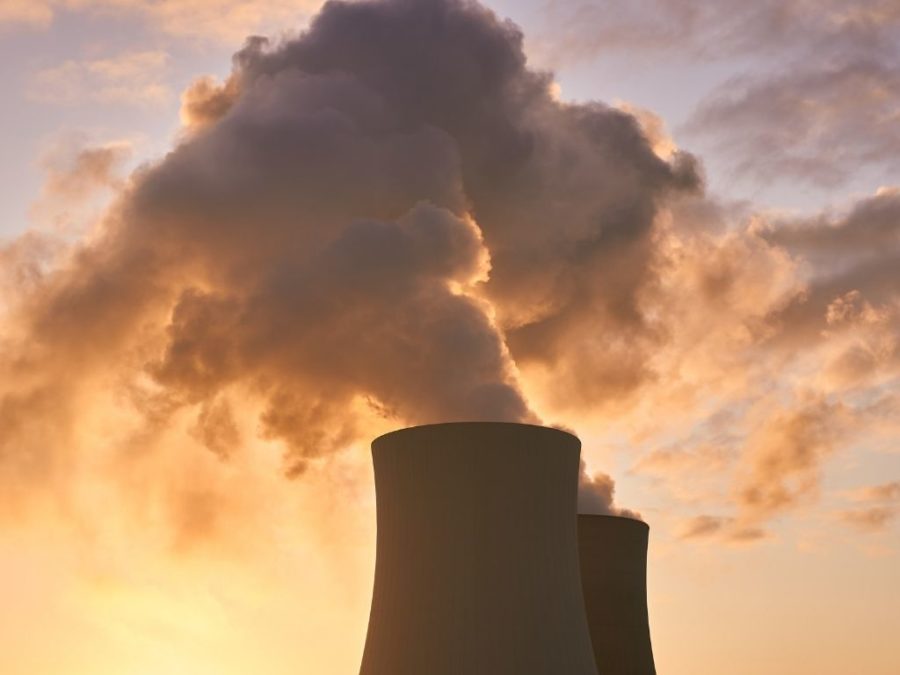 What are the Biggest Causes and Effects of Air Pollution?

Air pollution is one of the biggest environmental problems of our lifetime and it refers to the release of pollutants into the air. These pollutants are made up of chemicals and pollutant particles and can impose significant health risks. So, what are the biggest causes and effects of air pollution?

The continuous burning of fossil fuels releases air pollutants, emissions and chemicals into the air and atmosphere. As more air pollutants and greenhouse gases are released, this alters the energy balance between the atmosphere and the Earth’s surface, which leads to global warming. The global temperature increase in turn raises the production of allergenic air pollutants such as mould and extends pollen seasons.

The ozone typically forms a protective layer in the atmosphere to protect the population from ultraviolet radiation (UV), but as it transforms into smog, it significantly reduces visibility and is harmful to human health. Smog occurs when sunlight reacts with nitrogen oxides released from car exhausts and coal power plants.

Air pollution and poor air quality can be attributed to changing weather conditions. For example, dust storms in China would carry clouds of industrial pollutants and particulate pollution across the Gobi desert into neighbouring countries such as Korea and Japan during spring season. Likewise, during periods of high air pressure, air becomes stagnant and pollutants are more concentrated over certain areas.

The environmental effects of air pollution range from acid rain, being one of the leading causes of chronic and often terminal health issues in humans, to contributing to birth defects, reproductive failure, and diseases in wildlife animals. Agriculture is also a victim of air pollution as increased pollutants can affect crop and forest yields, reduce growth, and an increase in plant susceptibility to disease from increased UV radiation caused by ozone depletion.

Although more research needs to be conducted to make any substantive correlation, preliminary studies have identified a positive correlation between COVID-19-related mortalities and air pollution.