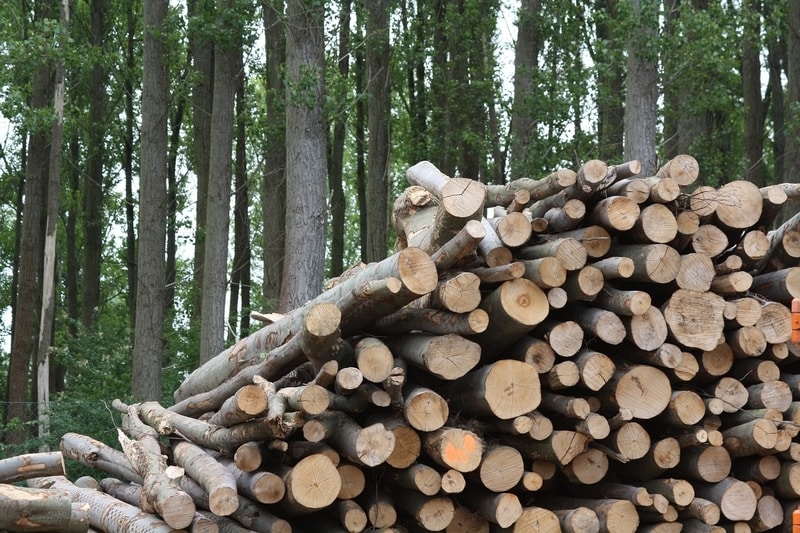 Biofuels are fuels that are made from recently lifeless or living biological material, but they are mostly made from plants that have just been harvested. They are different from fossil fuels, which are made from animals and plants that died millions of years ago, and they can either be in solid, liquid or gas form. Biofuels are considered to be renewable because they can be replaced as quickly as they are used.

What are Biofuels Used For?

Biofuels are mainly used to power cars, heat homes and for cooking. Some technologies even allow pollution to be converted into renewable biofuels!

Another type of biofuel, agrofuel, is produced from specific plants, rather than from recycled material.

How Are Biofuels Made?

There are two common ways to convert plants into liquid and gas fuels. One way is to grow crops that have a lot of sugar (like sugar cane) or starch (like corn) and then use yeast to produce ethanol. The second way is to grow plants that contain high amounts of vegetable oil, such as palm oil, soybean and algae. When these oils are heated, they can produce biodiesel.

Wood can also be converted into biofuels such as charcoal, woodgas, methanol or ethanol fuel. You can also make cellulosic ethanol from non-edible plant parts, but this can be expensive!

Solid biomass, like firewood and grasses, can also be used; these can be dried and made into pellets and burnt, which can be used to produce power.

The source used to make a biofuel is called a feedstock.

Check this Out Next: What is Climate Change?

Are They Good for the Environment?

It depends on who you ask. Some people say that biofuels are better for the environment because the carbon dioxide they produce is taken up when new biofuel crops are grown. Other people say that energy has to be invested into growing biofuels. For example, land must be plowed and fertiliser must be used; when you take this into account, biofuels actually produce more carbon dioxide than fossil fuels! Depending on the crop used to produce the biofuel, they can use anywhere from 2 to 84 times as much water as fossil fuels, but scientists are working very hard to reduce the amount of water that biofuels need.

Biofuels can also threaten food supply. Anytime that food crops are not grown because biofuel crops are being grown, there is less food that we can grow and eat. This is already a problem in poor countries because less land for food crops means that food prices increase!

Biofuels produce less particulate like smoke and soot, as well as less ozone, which causes smog, and sulfur, which causes acid rain.

While biofuels have their problems, they are still better for the environment than fossil fuels. If more biofuel is used, then scientists will be able to find ways to make biofuels even better and cheaper to use.