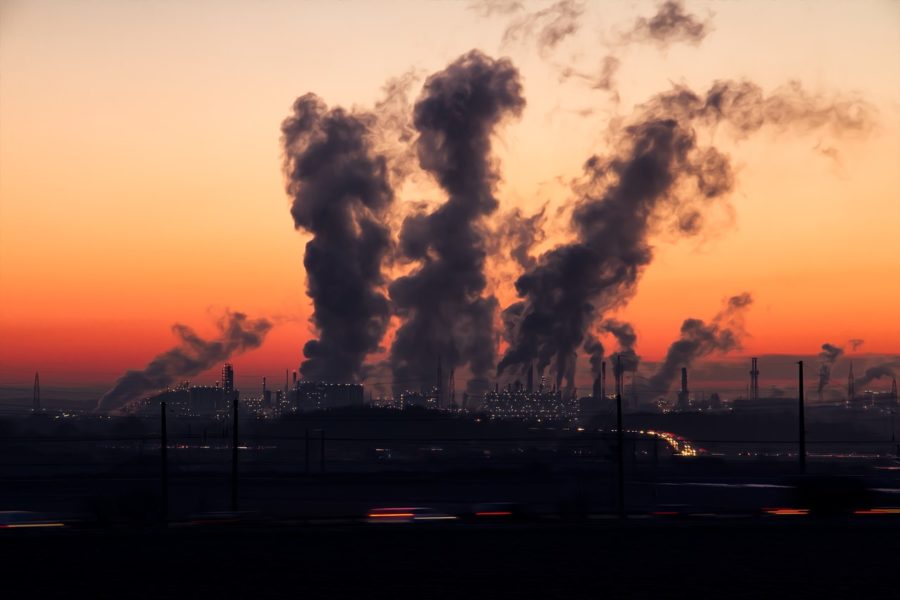 What are Greenhouse Gases?

Greenhouse gases are gases in the Earth’s atmosphere that trap heat. They let sunlight pass through the atmosphere, but stop the heat that the sunlight brings from leaving the atmosphere. While they help to keep the planet livable, scientists are worried that humans are adding too much of these gases to the atmosphere, and the planet is now getting too hot.

These gases get their name from greenhouses, which are buildings full of windows that let in sunlight and prevent it from escaping. The main greenhouse gases are water vapour, carbon dioxide, methane, ozone, nitrous oxide and chlorofluorocarbons.

Where Do They Come From?

Up until about 150 years ago, humans did not produce many of these gases. However, this changed as forests were cleared to make space for cities and farms and electricity and cards became more widely used. Burning fossil fuels has become a big part of creating energy that powers these inventions, but fossil fuels release carbon dioxide and other greenhouse gases.

Check This Out Next: What is Nuclear Energy?

What is the Greenhouse Effect?

The greenhouse effect is the rise in temperature that the planet experiences because greenhouse gases trap energy from the sun.

The greenhouse effect keeps the Earth warm enough for humans to live on, but if it gets stronger, it could make the Earth warmer than usual, which will create a lot of problems for humans, plants and animals! This is why it is so important to reduce our emissions immediately, so that less greenhouse gases get stuck in the atmosphere and warm our planet any more.