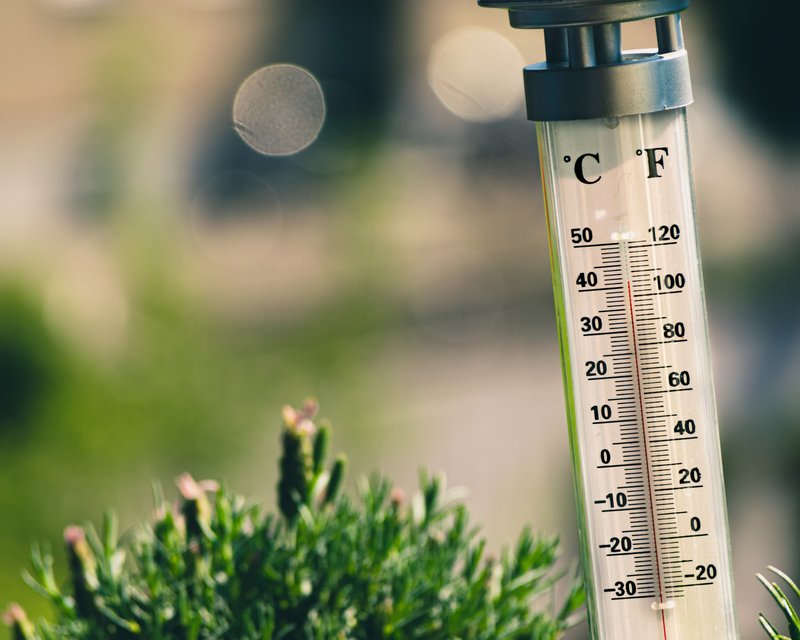 Climate change is the process of the Earth heating up. It describes the changes in conditions such as weather, temperature, and rainfall over a long period of time. After years of observing the planet, scientists have discovered that one of the major consequences of climate change is global warming – the warming of the Earth’s surface. They estimate that human activities have caused the planet to warm by 1°C since the Industrial Revolution that started in 1760. While it might not sound like much, this is a very important issue for us and wildlife all around the world.  We prepared an easy guide on climate change for kids.

Why is The Earth Getting Warmer?

The Earth is surrounded by a layer of gas, called the atmosphere. When sunlight enters the atmosphere, some of the sun’s heat is reflected from clouds and the atmosphere, while most of it is absorbed by the Earth’s surface, which makes the Earth warm enough to live on.

However, climate experts believe that human activities are the main causes of Earth’s warming. When it is summertime, we turn on the air conditioner. When we want to go from one place to another, we burn fuel to power cars and buses. When factories make products like toys and phones, toxic materials are burned, releasing huge amounts of gases such as carbon dioxide and methane into the atmosphere. These gases are called greenhouse gases.

These toxic gases absorb heat by trapping a lot of sunlight. This increases the Earth’s average temperature, which changes its climate. In fact, the past five years have been the warmest in centuries.

What are the Effects of Climate Change?

About 20 000 years ago, large areas of Asia, Europe, and North and South America were covered with huge sheets of ice, each many kilometres thick. As the Earth’s temperature increases, icebergs are melting, causing the sea level of the entire planet to rise. Some experts believe that by the end of the century, the global sea level will rise by a few meters! Such a rise will cause widespread flooding of low-lying coastal areas and threaten many large cities. Rising sea levels is the reason Indonesia is moving its capital city- the current one is sinking.

Today, the only ice sheets are found around Antarctica and the Arctic Ocean. Scientists predict that the major icebergs are melting more rapidly. Some satellite images show that unusually large chunks of sea ice have been melting during the Arctic summer- summers here might have no ice at all by 2050! Melting of floating ice is an important environmental change. Since ice sheets help cool the Earth and reflect sunlight like a mirror, the disappearing ice makes major changes to the climate. Wildlife living in the polar regions might also be pushed into extinction.

Warmer air caused by an increase in global temperatures can hold more water vapour than cooler air. When storms are ready to release water vapour in the form of rain, they have more to use, leading to heavier rainfalls.

As surface temperatures continue to rise, oceans will get warmer, causing larger storms, longer droughts, and larger wildfires. This is why Australia’s recent bushfire season in late 2019 and early 2020 was the worst season ever recorded, killing more than 33 people and burning down more than 2000 houses.

What Can We Do to Stop Climate Change?

In our daily lives, we use electricity all the time, but to make electricity, dirty fuels, like coal, gas and biomass, are often used. These are fuels that release greenhouse gases, which is what causes climate change to happen much faster!

Luckily, not all power plants cause pollution. Some power plants use renewable energy. That means they are not burning fossil fuel to generate energy, but are using nature to make energy. This energy is not harmful to the environment and is always available. Governments should be generating power from this kind of energy instead of harmful fossil fuels.

Solar power plants get energy from sunlight. Some people even have solar panels on the roofs of their houses.

We can also help slow down climate change by conserving energy in our everyday life. At home, we can take shorter showers and turn off the lights when we leave the room. To save manufacturing energy, we could recycle more. Outside, we can walk or bike more often.

We should also encourage our friends, family and other people to save energy. This way, we could really make a difference and stop climate change and global warming!

Check This Out Next: Reducing Emissions: What is the Paris Agreement?