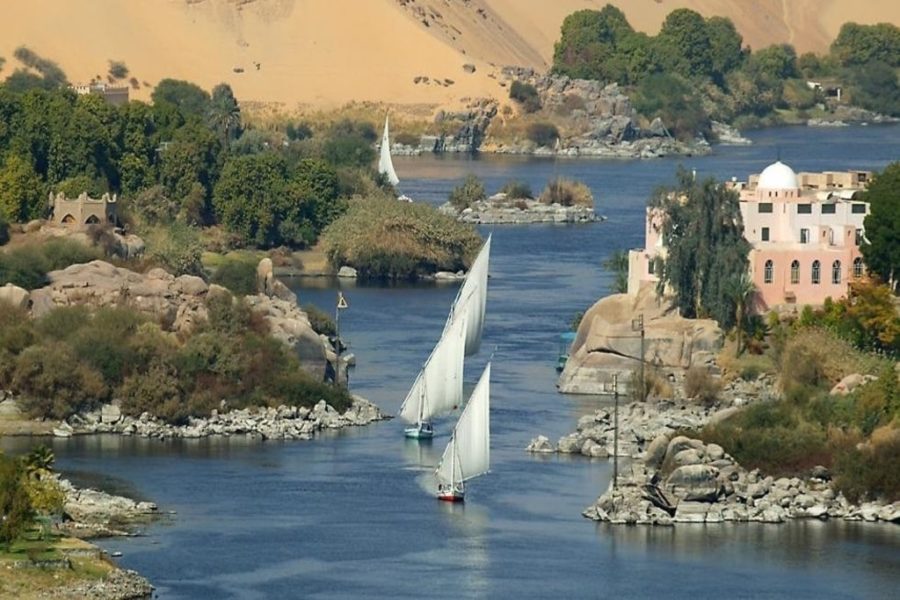 Microplastics Have Been Found in Fish in the Nile River

Scientists in Egypt have found that a large number of fish in the Nile river contain microplastics in their bodies. The report has sparked concern about plastic pollution in the world-famous river.

A team of scientists in Cairo, Egypt’s capital city, studied 43 fish samples from the Nile River and found that more than 75% of them contained microplastics in their digestive systems.

In total, the team found 211 plastic items inside the samples, including 20 pieces in just one single fish.

The researchers say that the percentage of fish that were affected is higher than in other places. For example, in a study of fish in the North Sea, only 2.6% of the samples contained microplastics.

They also say that the amount of plastic found in the fish is dangerously high.

Dr Farhan Khan, who led the study, says fish are unable to digest such large amounts of plastic. What’s more, they are not getting the nutrients they need.

Check This Out Next: Polar Bears Could Go Extinct by 2100

“This could affect growth and reproduction and therefore the fish population itself,” he says.

Khan and his team bought the fish from local sellers in Cairo. They chose two species of fish which are commonly found in the Nile: the Nile tilapia and catfish. They then dissected the fish and examined their digestive systems for traces of microplastics.

Microplastics are tiny pieces of plastic, no bigger than 5mm. They usually end up in our rivers and oceans when plastic waste which has not been disposed of properly begins to break down.

These pieces of plastic may be small, but they are a big problem. In addition to being difficult to digest, microplastics attract other, more harmful substances, such as pesticides. Pesticides are sprayed onto fields to kill bugs, but often flow into rivers. They don’t mix very well with water, so instead look for surfaces to stick to.

“Plastics provide that,” says Dr Khan. He explains that fish then mistake these plastics for food and end up swallowing the harmful toxins that are stuck to them.

The study is the first of its kind in the region. It was carried out as part of a documentary by Sky News International. The research had to be done in secret, as the Egyptian authorities have imprisoned people in the past for speaking negatively about the Nile.

In addition to the study, Sky News spent months travelling along the Nile and gathering evidence. They took video footage and spoke to local fishermen and farmers. They found that the river was polluted all the way along its route.

The Nile is the longest river in the world. It flows through 11 countries in North Africa, including Egypt, and is a very important freshwater source. Now, the researchers want more to be done to tackle plastic pollution in the Nile.