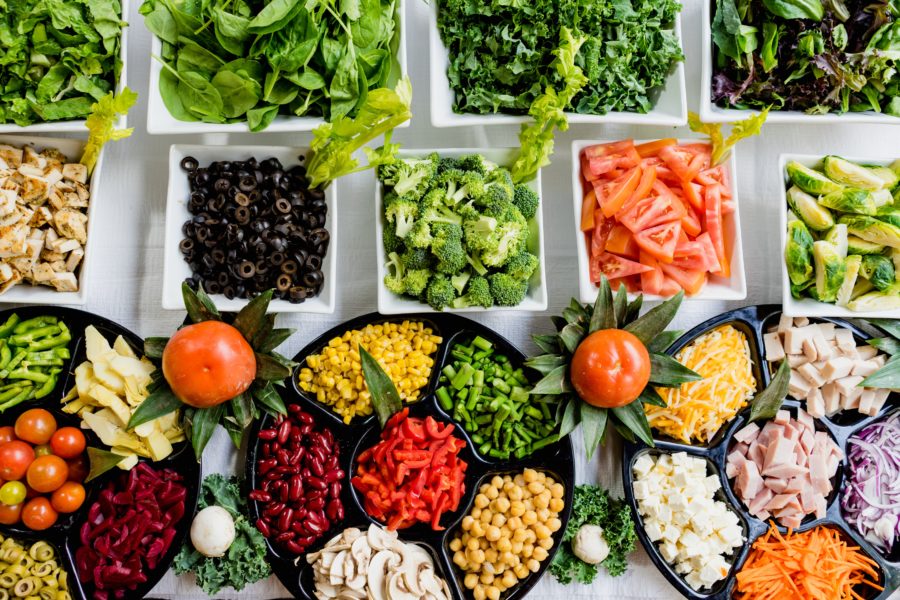 How Eating A Plant-Based Diet Can Help The Planet

The United Nations believes that there will be close to 10 billion people in the world by 2050. With so many more people, farmers will need to produce 50% more food in order to feed the global population. But, due to climate change, extreme weather events and water shortages are negatively affecting the ability of farmers to produce food. With more people on Earth and less food being produced, humanity could soon be facing a food crisis. One way to make sure that this doesn’t happen is by eating plant-based protein instead of meat.

In order to live a healthy life, humans need to eat protein. Protein acts as a building block and is found in every cell in the human body. Traditionally, most people got their protein from eating meat, but recently more and more people are turning to other sources of protein. A Swiss investment bank, UBS, believes that plant-based protein (protein from plants) and lab-grown meat (meat that is grown by scientists in a laboratory) could be a way to stop the possible food crisis.

People are beginning to look for food options that are more environmentally friendly. Currently, global food production uses 40% of the land and 70% of the freshwater on Earth. Also, global food production is responsible for releasing 30% of greenhouse gases (the gases in the atmosphere that cause global warming). However, lab-grown meat could cut greenhouse gas emissions from farming by 78-96% and requires 99% less land than farming.

Check This Out Next: Plastic Litter in the Ocean Will Triple By 2040 if We Do Nothing To Stop It

The report by UBS explains that people need to change their opinions about technology. A lot of people believe that technology cannot make natural, healthy and affordable food. However, the report explains that using technology is the only way to produce enough food to feed everyone without destroying the planet. Besides lab-grown meat, there are other technologies that could help prevent a global food crisis and reduce the climate crisis. Some examples are:

– Satellite-enabled systems – farmers use information from satellites to help reduce their costs and increase the amount of food they produce.

– Water-saving technology – using technology to help farmers understand when water is and is not available so that they can use it in a less wasteful manner.