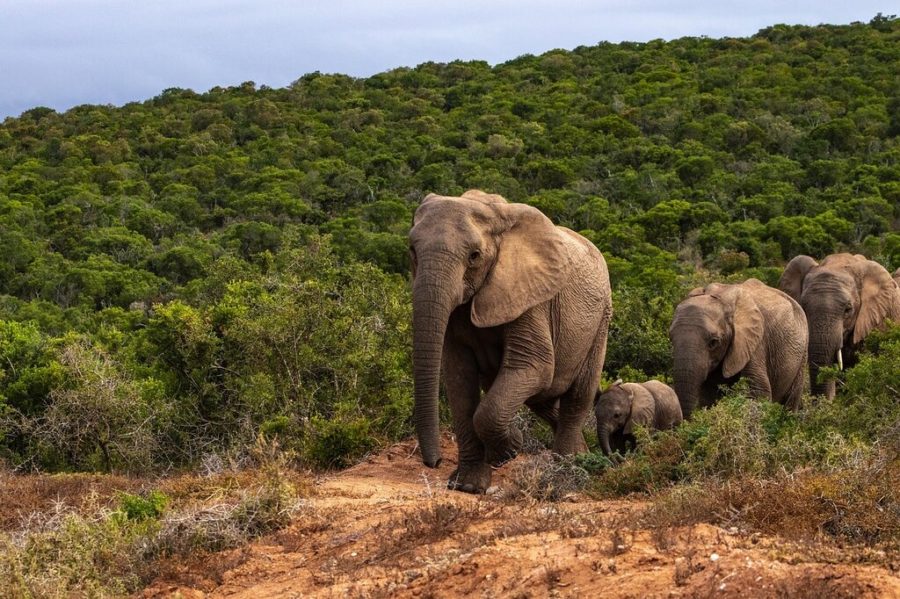 Why Are There Tuskless Elephants?

Since the 16th century, humans have hunted elephants for their tusks. In the 19th and 20th century, elephants were so heavily hunted that their numbers dropped from 26 million in 1800 to fewer than half a million today. In Mozambique, a country in southern Africa, almost 90% of the elephant population in Gorongosa National Park was killed between the 1970s and the 1990s. By 1992, only about 200 elephants remained in the park. Fortunately, protection efforts have helped the Gorongosa elephant population to bounce back. Today, Gorongosa is home to about 800-1000 elephants. But in the past decade, scientists started seeing something strange about the elephants in Gorongosa and other places where elephants are hunted. More female tuskless elephants are being born.

What are Tusks and Why Do Elephants Have them?

Why Do Humans Hunt Elephants?

Humans use ivory to make things like jewellery, chopsticks and piano keys. It is even used in medicine, even though scientists agree that it has no medicinal value. Fortunately, ivory trade is now banned in many countries, such as the US, Singapore, and more recently, China. Despite this, at least 20 000 African elephants are killed for their tusks every year!

Why Are There Tuskless Elephants?

Throughout history, animals have always adapted to their environment. They do this to survive. This is the idea of natural selection.  Today, elephants are changing to survive, too. There has been a big increase in the numbers of female elephants who don’t have any tusks at all. In a normal elephant population, only two or three percent are naturally born without tusks. In places where elephants are hunted, there is a much bigger proportion of tuskless female elephants. In Gorongosa, 32% of female elephants born today are tuskless.

Although tuskless elephants may be safe from humans, being tuskless is a disadvantage for them in the wild. It changes their diet, because they can’t use their tusks to get food. Without tusks, they can’t defend themselves from enemies. There is also a reason why tuskless elephants are often, if not always, female. The tuskless gene is fatal to male elephants. They don’t develop properly in the womb, meaning that they cannot even be born.

Some scientists think that there is still hope for the elephants. The tuskless trend can reverse, if elephants are left alone. One simple solution is to not buy ivory products and educate others to do so. When the demand for ivory decreases, less elephants will be killed.

Check this out next: What is The Illegal Wildlife Trade?