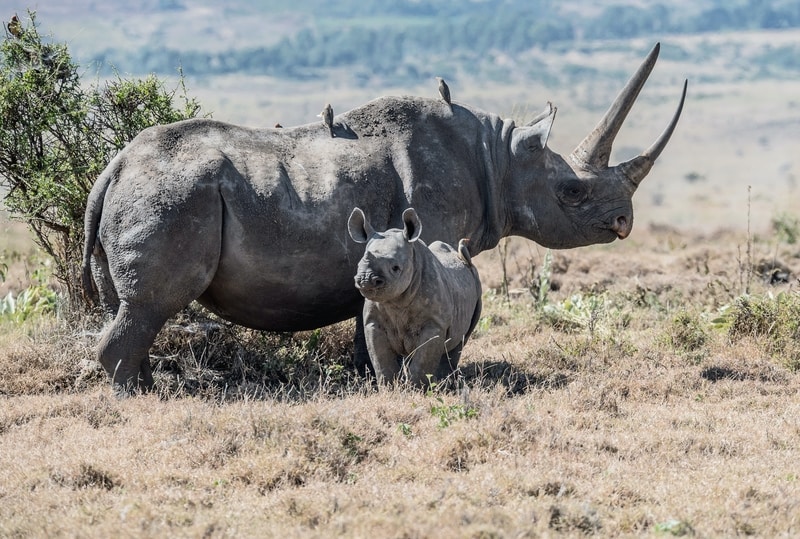 What is The Illegal Wildlife Trade?

Some people believe that animal products can cure illnesses like cancer or asthma- in Vietnam, there is a myth that rhino horn can cure cancer, which has led to massive poaching in South Africa that has made the price of rhino horn similar to that of gold!

The illegal wildlife trade is particularly popular in Africa and parts of Asia. There is an area in Southeast Asia called the “Golden Triangle”- this is where Thailand, Laos and Myanmar meet. The wildlife market here caters mostly to tourists from China and Vietnam and you can find bear paws and pangolin scales, and you can eat live snakes and bear cubs.

Here are some of the most widely traded animals and plants on the planet:

Nearly every part of the tiger can be bought, as medicine or as decoration, tiger wine or meat.

You can find elephant teeth, hair, bones, tails, trunks, skin and ivory. While much of the elephant ivory is thought to be smuggled from Africa, elephants in Myanmar are being poached and skinned.

It is estimated that 15 000 African elephants are killed every year by poachers!

These strange, scaly creatures are found in both Africa and Asia and is the most trafficked animal in the world! Up to 2.7 million pangolins are poached every year for their scales and meat.

Chinese and Vietnamese tourists often seek out pangolin meat, which is considered a delicacy, as well as pangolin scales, which are used in traditional medicine. There are about 27 300 rhinos left in the world. On average, two rhinos are killed every day for their horns, which are popular in traditional medicine.

Bear bile is used in traditional medicine, and their paws are used to make soup. The Asiatic Black Bear and the Malaysian Sun Bear are popular species for the wildlife trade.

This critically endangered bird is popular in China, where its bills are used instead of ivory. The demand for these birds has led to numbers dropping in Indonesia especially.

Whole skins are sold as rugs or wall decorations, and its heads are sold as trophies. Clouded leopards are traded in high numbers. There are fewer than 10 000 of these leopards in the wild.

Turtles are sold live or as decorative items and food. Some turtles on display include softshell turtles, Asian box turtles and impressed tortoises.

Found in South and Southeast Asia, North India and Myanmar, this is a type of wood that has sap in it that certain trees let out when they have been damaged. This wood is valued in many cultures because of its smell and it is therefore used as a perfume and incense.

Here is a map with some other animals that are traded in the illegal wildlife market: