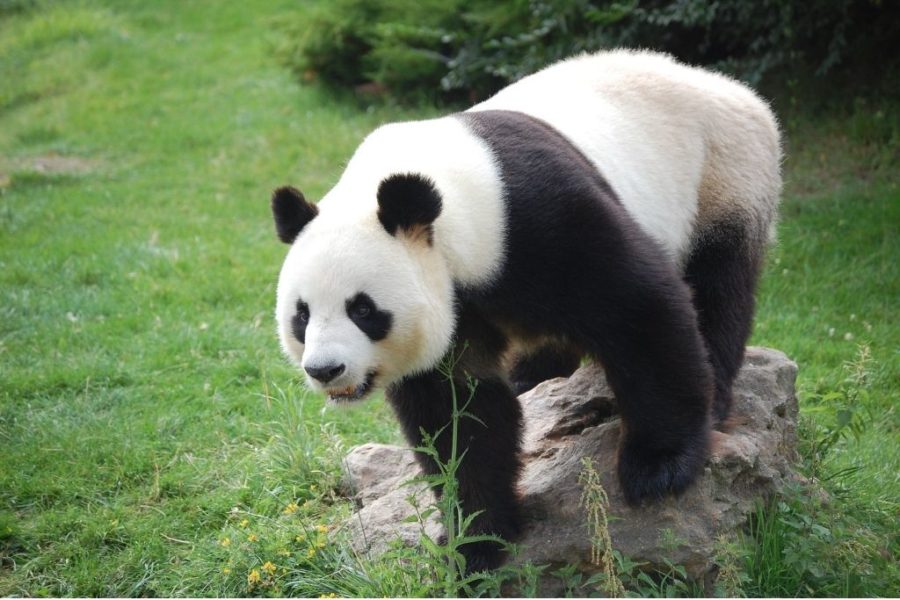 What are Endangered Species?

There are different levels of endangered species. Some are at bigger risk of dying out than others. The International Union for Conservation of Nature (IUCN), a group of international scientists, keeps a list of these plants and animals. In this list, there are seven levels, and they range from Least Concern (almost no risk of dying out) to Extinct (species are gone forever). Today, there are more than 40,000 species on the list that are in danger of dying out, including tigers, dolphins, turtles, and some types of penguins. There are also many species that are already gone forever, including some types of rhinos, frogs, and dolphins.

The IUCN’s work is important because it tells us how well wildlife is doing. It tells us about the animals and plants that need our protection the most. From there, scientists can do more research on the best ways to protect them, and governments can set laws to do the same. These efforts have helped to save some animals from dying out. The best known example is the Giant Panda. When the Giant Panda became endangered in 1990, the Chinese government and scientists worked hard to save the species. They passed laws to protect the panda from hunters, and made sure to protect its habitat. Slowly, there began to be more giant pandas in the wild. In 2016, the IUCN no longer considered the Giant Panda to be endangered, although it still needs our protection.

The story of the Giant Panda tells us that we do not have to lose hope for all endangered species. Being endangered does not mean the end for the species. They can also become less at risk if we take action. When governments, scientists, and people work together, we can help to save our wildlife.

If you like our endangered species guide for kids, check this out next: Why Are There Tuskless Elephants?