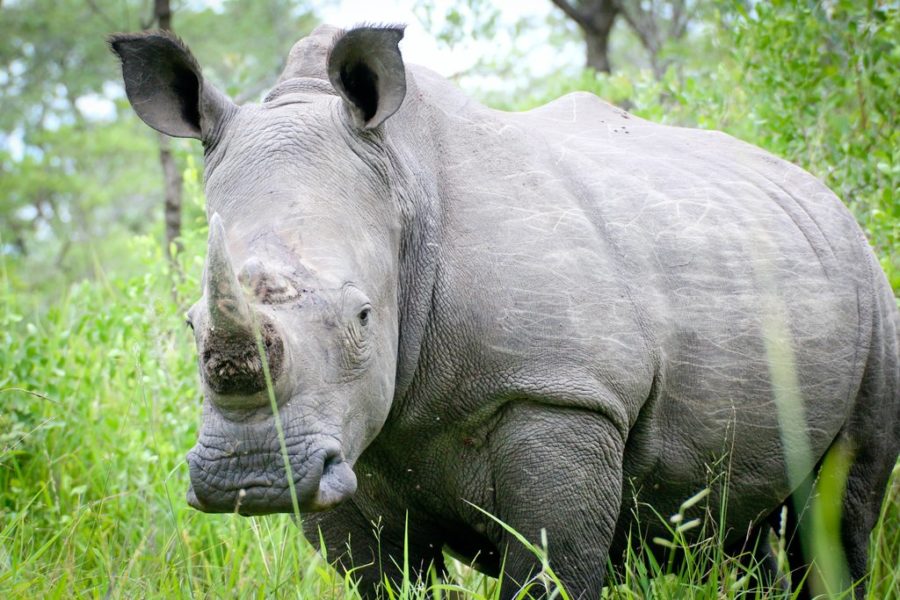 What is the Sixth Mass Extinction?

When a species disappears permanently, we say that it has gone ‘extinct’. Extinction is a natural process and happens when a species cannot adapt to a change in its environment. Those species that can change are less likely to go extinct. While extinction is nothing to be worried about in itself, humans are making species go extinct much faster than the natural rate. The planet has seen five mass extinction events, and scientists are worried that we are going through a sixth mass extinction. What does this mean and can we stop it?

What Kinds of Extinction Are There?

There are two kinds of extinction events– ‘background’ and ‘mass’.  Background extinctions happen as a result of environmental factors and are part of the natural cycle of life on Earth. We can expect 10- 100 species to go extinct every year. These can happen because of habitat loss, changes in the food supply, the introduction of a new predator or an invasive species or extreme weather events like droughts, flooding or hurricanes. They usually affect one or several species that inhabit a small area, such as a forest or a lake.

Mass extinctions happen on a much larger scale! They result in the extinction of many different species over a very large geographic area, even globally. They can happen as a result of massive events like an asteroid strike or ice age. Fossils show that the Earth has experienced five mass extinction events over the past 600 million years. They are:

In each event, it took millions of years to regain the numbers of species as before the extinction event. Because of this, only 2% of the species that ever lived are alive today! The losses that we are seeing have mostly happened since our ancestors developed agriculture 11 000 years ago.

Nowadays, many species have become extinct because of human activities, particularly the destruction of natural environments. Current rates of extinction are about 1 000 times greater than past natural background rates of extinction! Because of this, some scientists call modern times the sixth mass extinction.

The high extinction rate is due to the massive growth in human population, which went from about 1 billion in 1850, to 2 billion in 1930 and more than 6 billion in 2000. It is expected to reach about 10 billion by 2050. It is also due to increasing levels of greenhouse gases in the atmosphere that have changed the Earth’s climate. Finally, endangered animals are killed because of the illegal wildlife trade, where their body parts are used in food, objects or medicine.

Check This Out Next: African Black Rhino Numbers Going Up

Why Are Extinctions Bad for The Planet?

A mass extinction event would greatly affect human beings because the diversity of species in an ecosystem provides us all types of services that we can’t live without. For example, trees provide us with oxygen to breathe and they remove carbon dioxide from the air, plants make the air and water cleaner, bacteria breaks down waste and animals spread seeds that helps to keep forests alive. Nature also provides us with food, shelter and medicine.

When the number of animals in a population drops too low, the species can no longer provide ecosystem services and it is unable to reproduce.

The sixth mass extinction is happening faster but there is still time to save species! We must learn to use natural resources better and protect the extinctions that we rely on to live.