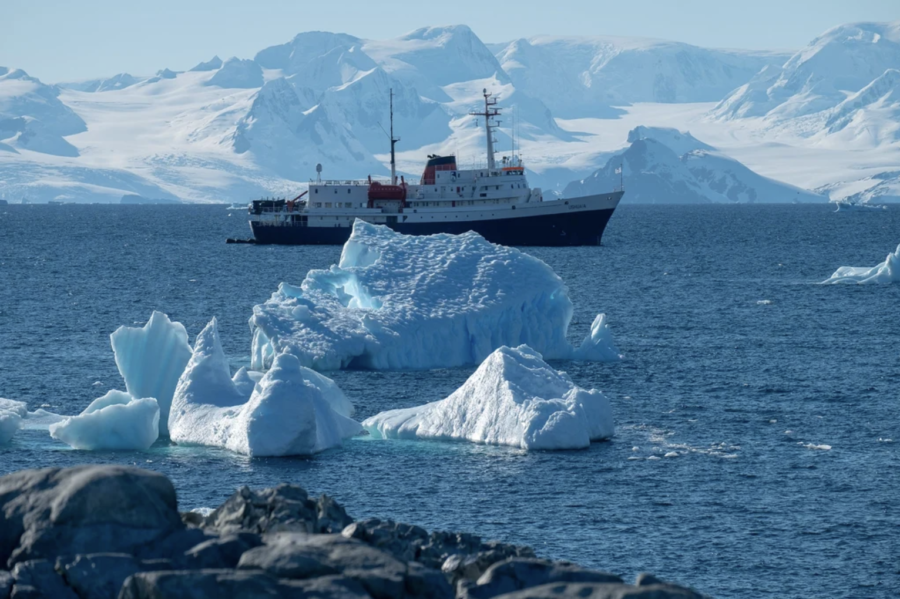 This year's four-month Antarctica heatwave is a problem that will likely affect other parts of the world.

Antarctica Heatwave: When, Why and What It Means

Antarctica experienced an unusual heatwave this last summer, which began in late spring and lasted for four months. Scientists predict that the Earth will warm by 3-5°C by 2100 and the Antarctic Peninsula is one of the fastest-warming regions in the world. This is a serious problem but what does it mean exactly when the coldest place on Earth heats up?

Although Antarctica seems isolated from the rest of the world, the continent drives the global ocean conveyor belt. This is a constantly moving system that moves oceanic heat around the globe. This means that what’s happening in Antarctica will likely affect other parts of the world.

On February 6, a research base on the Antarctic Peninsula reported a temperature of 18.4°C, which was the hottest on record for the continent. However, only three days later, the record was beaten by a temperature of 20.75°C, the first time the continent had exceeded 20°C in recorded history.

What Caused the Heatwave in Antarctica?

There was a recorded heatwave between January 23 and 26 by The Casey Station, during which the maximum temperature was 9.3°C, almost 7°C above the Station’s 30-year average for the month.

The warm, moist air from the heatwave brought rain to the Davis Research Station that is located in a normally cold desert of the Vestfold Hill. These conditions caused meltwater pools and surface streams on local glaciers to form and resulted in high-flowing rivers and flooding lakes.

In January, researchers recorded what they consider to be the biggest widespread melting of the George VI ice shelf, which is right beside the Antarctic Peninsula. The exact cause of this is unknown but scientists concluded that the warm temperature is likely to affect other Antarctic regions too.

This year’s late retreat of the Indian Monsoon was the most delayed it has been in 60 years, causing the water in the Indian Ocean to be warmer than usual. The warmer ocean may also have contributed to the Antarctica heatwave.

The high-temperature trends in the Antarctic Peninsula give a clear picture of the continent’s climate, which helps with observing rising sea levels and global warming conditions. As these patterns become more frequent, further melting of the glaciers will intensify extreme events brought on by the climate crisis.

A paper by the WWF says that a 4°C increase in global temperature would melt nearly all the glaciers on Earth. We need to keep global temperatures from rising as every little degree of global warming will affect food security, access to clean water and species extinction. Those living in many Pacific Island nations, such as Kiribati and Samoa, as well as coastal communities, will most likely lose their homes and have to move somewhere else. Therefore, it is essential that we force governments to put laws in place that will prevent further warming.