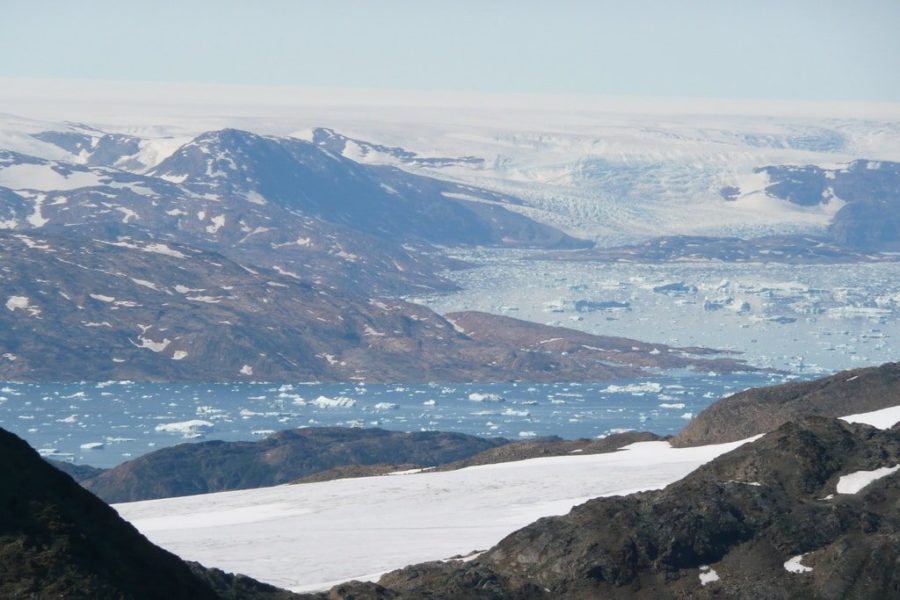 The Greenland ice sheet is melting at a much faster rate than some scientists suggest due to unusual weather patterns.

In the summer of 2019, the ice sheet covering Greenland experienced significant melting. A study revealed that the loss was largely caused by weather patterns that are happening more frequently. These patterns are not being considered in climate models, which suggests that scientists are underestimating the melt rates of the Greenland Ice Sheet!

Columbia University’s Research Professor, Marco Tedesco, says “We’re destroying ice in decades that was built over thousands of years.” He says that the effects of this destruction will have huge impacts on the rest of the world.

Using satellite data, climate models and global weather patterns, the researchers investigated the melting of the ice sheet in 2019. They found that almost 96% of the ice sheet had experienced melting at some point in the year, which is a lot more than the 64% between the years of 1981 and 2010.

Check This Out Next: The Arctic Could Have Ice-Free Summers by 2050

High pressure conditions happened for 63 of the 92 summer days in 2019. The continuous high pressure zone over the ice sheet last summer affected the levels of snow fall, cloudiness and the reflection and absorption of sunlight. Clouds were not able to form over southern Greenland in high pressure conditions, which caused unfiltered sunlight to melt the ice sheet surface. Fewer clouds also meant less snow, which reveals darkened ice and absorbs heat instead of reflecting it back into space.

Tedesco points out that these conditions have become more and more frequent over the past few decades. Worryingly, a team of researchers says that the climate models used by the Intergovernmental Panel on Climate Change (IPCC) have not taken into account these unusual weather conditions. If these high pressure environments continue, the ice sheet could melt twice as quickly as currently predicted, which will have terrible consequences for sea-level rise.

In the last few decades, 20-25% of global sea level rise has been caused by Greenland. If carbon emissions continue to increase, this will likely rise to around 40% by 2100.

Greenland’s ice sheet covers 80% of the island and if it melts completely, it is predicted to raise global sea levels by up to 7 metres! This is why it is very important that we reduce our greenhouse gas emissions- people living near the ocean all around the world will be very badly affected by sea level rise and will have to leave their homes due to flooding. This will affect the world’s poorest countries much more than the wealthier ones, so it is important to reduce the effects of climate change to protect these vulnerable people.