There are places on Earth that are both biologically rich and deeply threatened by human actions and climate change. For our own sake, we must work to protect them but first, it is important that we understand what they are and why they are so important. Here are biodiversity hotspots explained to kids.

In South America, towering snow-capped mountains known as the Andes Mountains lie along the western coast of the continent. From these mountains, various rivers and lakes generate, including the Amazon River, the largest in the world. In the highlands, cloud forests stretch up to the sky while vast grasslands grow beside them.

Given the multitude of landscapes that characterise them, the Andes Mountains are home to a wide range of habitats, ecosystems, and rich biodiversity: here live more than 30,000 species of plants, equivalent to one-sixth of all plants on Earth! More than 3,000 species of animals can also be found here, many of which are endemic, meaning that they do not live anywhere else on the planet.

It is no wonder then that the Andes Mountains are the most diverse biodiversity hotspot in the world. 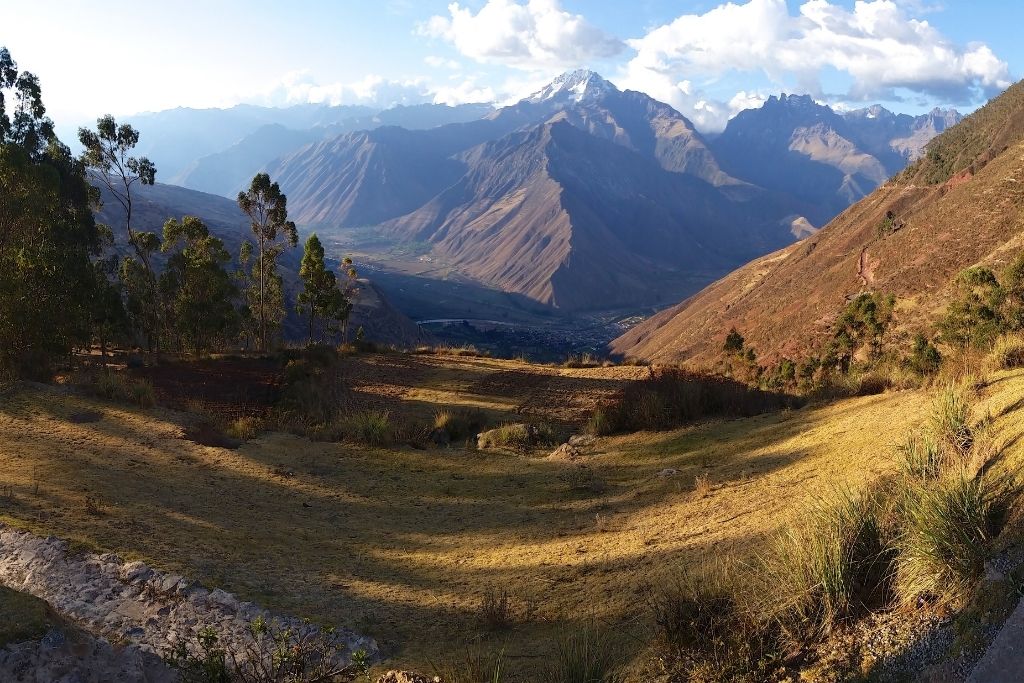 The Andes Mountains, the largest biodiversity hotspot on Earth

What is a Biodiversity Hotspot?

A biodiversity hotspot is a region that is both abundant with life and in danger of destruction. In addition to the Tropical Andes Hotspot, there are 35 other hotspots in the world today, from the rugged Himalayan Mountains in Asia to the lush islands of Madagascar, a country in East Africa.

When naming a biodiversity hotspot, scientists consider two things. Firstly, the area must be home to at least 1,500 species of plants that cannot be found anywhere else on Earth. Secondly, it must have lost at least 70% of its original habitat. Many hotspots on the list exceed these criteria. The Andes Mountains Hotspot, for example, contains 15,000 species of plants that are not found anywhere else, while the Indo-Burma Hotspot in Asia has lost 95% of its native vegetation due to threats such as deforestation and climate change.

Why are biodiversity hotspots important?

Biodiversity hotspots are home to an incredible amount of animal and plant species, even though they make up only about 2.4% of the Earth’s land surface. 44% of the world’s plants and 35% of land vertebrates inhabit these lands! If we destroy their habitats, we will lose an incredibly high number of species and with them also the benefits they provide to our planet. For example, plants provide us with shelter, medicine, clean water and air. They also feed animals which in turn provide us with food and clothing.

The recognition of biodiversity hotspots around the world is important because it stimulates scientists to focus on conservation efforts. However, scientists cannot work alone. Governments need to set laws to protect these areas from human threats like deforestation and pollution. We too can help, for example by reflecting on the detrimental impact that our actions are having on the planet and making more sustainable and environmentally friendly choices in our daily lives. From recycling more actively to using less water, every action counts!

Check This Out Next: 5 of the Most Endangered Animal in the World