Endangered Species Day 2022: 5 of the Most Endangered Animals in the World

In celebration of National Endangered Species Day, which in 2022 falls on May 20, we recognise the animals around the world most in need of protection and conservation efforts. Here is a list of 5 critically endangered animals, according to WWF.

One of the most endangered species of leopards is the Amur leopard. This animal can run at speeds of up to 37 miles per hour (60 kilometres per hour) and leap more than 19 feet (5.8 metres) horizontally and up to 10 feet (3 metres) vertically!

There are currently only 84 Amur leopards in the world. They are extremely vulnerable to poachers, who kill them for their coats and bones, the latter of which is sold for use in traditional Asian medicine. They are also at risk from habitat loss due to natural and man-made fires. Climate change is also leading to a decrease in prey availability.

Rhinos are one of the most poached animals on the planet. Their horns are used in traditional Chinese medicine and displayed as a symbol and demonstration of wealth. A Javan rhino horn can sell for up to USD$30,000 per kilogramme on the black market. Because of poaching, three of the five species of rhinos are among the most endangered species in the world: the black rhino, the Javan rhino, and the Sumatran rhino. The Javan rhino is the closest to extinction with only 60 individuals left, all of which live in Indonesia. 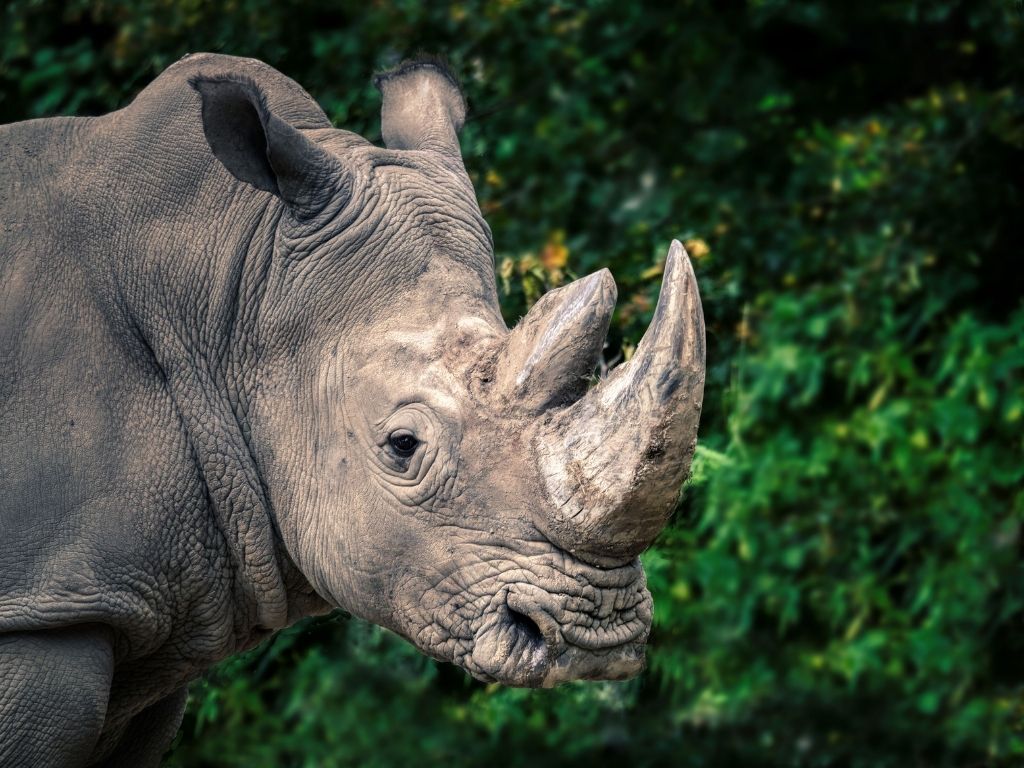 There are three types of critically endangered gorillas: the Cross River, the Eastern, and the Western Lowland gorilla.

There are only around 200 to 300 adult Cross River Gorillas left in the wild. Like many endangered animals, their decline is mostly due to poaching, habitat loss, disease, and human conflict. Gorillas are also slow to recover as they have a low reproductive rate, with females only giving birth every four to six years. One female will breed three or four times in her lifetime.

The two kinds of orangutan: the Bornean and the Sumatran orangutan. Both of them have experienced sharp declines in populations. A century ago there were probably more than 230,000 orangutans in total, but the Bornean orangutan is now estimated at about 104,700 and the Sumatran about 13,846. They are primarily threatened by habitat loss from human-caused deforestation for palm oil.

The Hawksbill turtles are currently the only critically endangered turtle species in the world. They are mainly found in the world’s tropical oceans, predominantly in coral reefs.

Hunting is one of the biggest threats to these animals, with poachers targeting their eggs, shells, meat, and skin. They are also at risk from habitat loss, pollution as well as climate change. Sand temperature determines the sex of hatchlings with eggs developing as females in warmer temperatures. That means even small temperature changes could skew the sex ratio of populations 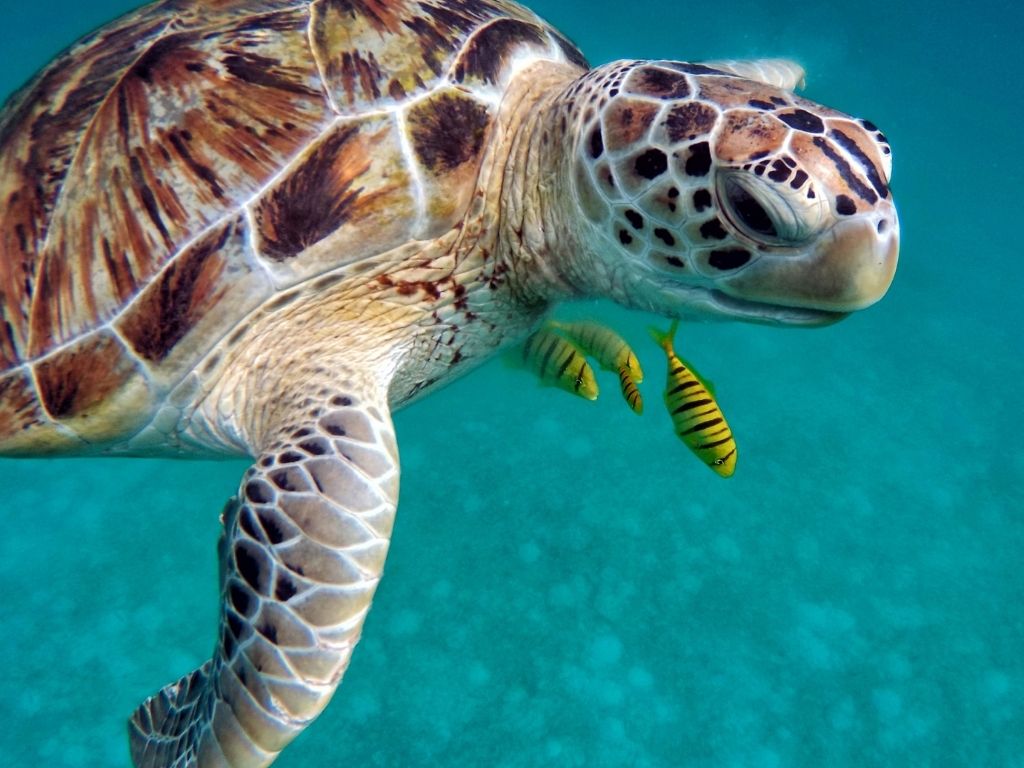 Check This Out Next: What Are Endangered Species?