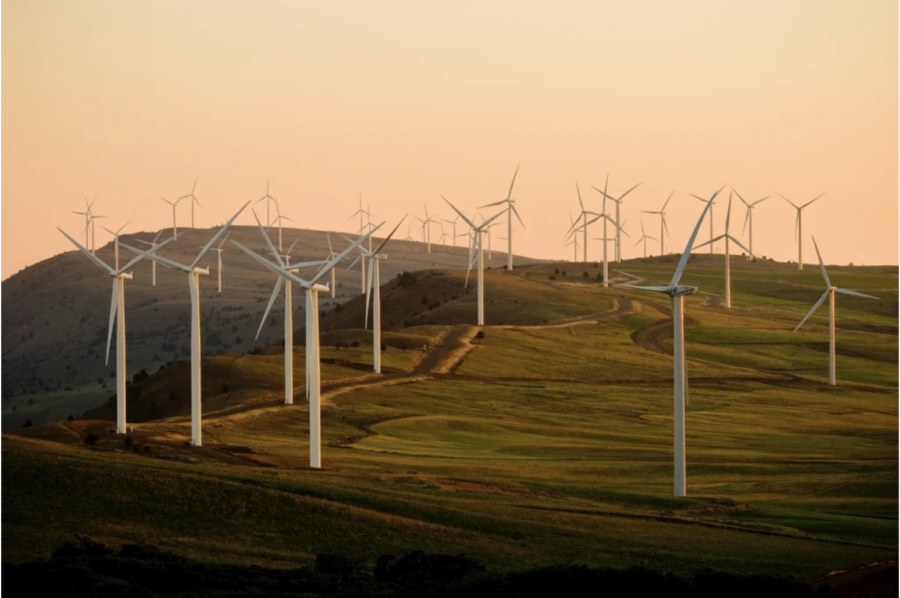 Future renewable energy sources such as solar, wind and hydro power projects are being developed at their fastest rate in four years.

What is the Future of Renewable Energy?

The amount of future renewable energy sources is expected to expand 50% between 2019 and 2024, led by solar power! A report by The International Energy Agency found that solar, wind and hydro power projects are being developed at their fastest rate in four years.

Renewable Energy: How Will it Grow?

Today, 26% of the world’s electricity is generated from renewable energy sources! The IEA predicts that it will reach 30% by 2024. This rise in renewable energy follows a global coal slowdown last year as technology costs have dropped and there are growing concerns for the environment. It is predicted that the world’s solar energy capacity will also grow by 600 GW, which is double the installed total electricity capacity of Japan.

This increase is largely because of the fall in prices to install the panels. In 2018, the cost of solar PV-based power declined by 13% and Carbon Tracker predicts that 72% of coal-based power will become globally unprofitable. As renewable energy is becoming more accessible, solar energy will likely account for 60% of the growth in renewable energy use. The cost of solar power is expected to further decrease by 15-35% by 2024.

Solar power is more reliable and accessible compared to wind and hydropower as the sun rises and sets on a predictable schedule and does not require users to live in specific locations. Governments are now looking to incorporate more solar power to generate their electricity. California has said that solar panels must be installed on new homes and buildings of up to three storeys after 2020, while China is expected to register the largest installed residential solar capacity in the world by 2024!

The use of wind power is becoming more important due to the growth in capacity. Japan is experimenting with the idea of installing offshore turbines to replace many of their nuclear reactors, as a result of the country’s 2011 nuclear disaster in Fukushima. A recent project agreement has been signed to build offshore wind farms in northern Japan, with each farm capable of producing 140 MW of power.

Check This Out Next: Antarctica Heatwave: When, Why and What It Means

According to the IEA, hydropower will continue to be the world’s main source of renewable power in 2024. It is expected to increase by 9% (121 GW) in capacity over the forecast period, led by China, India and Brazil.

However, there has been a slow down in the two largest markets, China and Brazil.This is because of the rising investment costs as a result of limited remaining economical sites and extra money used to address social and environmental impacts.

As demand for efficient heating solutions increases, the US market for geothermal heat pumps will be greater than $2 billion by 2024. Geothermal capacity is anticipated to grow 28%, reaching 18GW by 2024, with Asia responsible for one-third of global expansions. During the forecast period, Kenya’s geothermal capacity is expected to overtake Iceland’s! According to the Department of Energy, geothermal solutions will generate 8.5% of all electricity in the US by 2050.

A Promising Outlook for Green Power