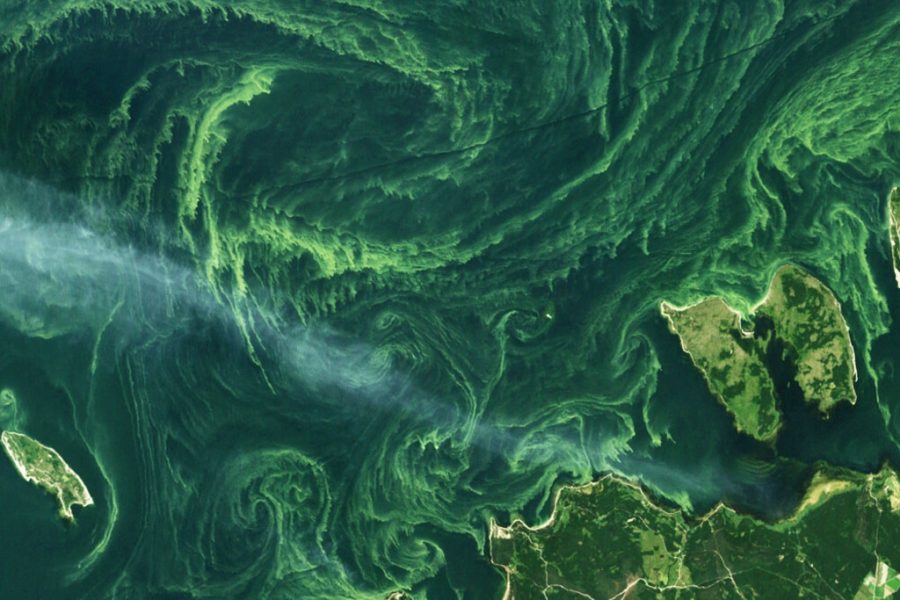 'Green snow' is spreading across Antarctica: is it harmful? What does it mean for the future of the region?

‘Green Snow’ is Spreading Across Antarctica: What Does It Mean?

A study has found that algae growing along the coastlines of Antarctica is turning snow green. This algae will continue to spread as temperatures rise, causing more “green snow” to form. Why does this happen? Is green snow harmful?

What is Green Snow?

Green snow is formed by tiny algae spreading across snow. The spread of green snow on the Antarctic Peninsula has been mapped by scientists, who used 2017-2019 satellite data and two summers worth of on-the-ground observations in Antarctica’s Ryder Bay, Adelaide Island, the Fildes Peninsula and King George Island.

Scientists found 1 679 separate blooms of green algae on the snow surface, covering an area of 1.9 square kilometers. Patches of green snow algae can be found along the coastlines of Antarctica, usually in warmer areas. Temperatures there are usually slightly above 0°C between November and February, the summer months in the Southern Hemisphere.

Warming temperatures could create perfect environments for the algae to grow as they need slushy, wet snow to bloom. Cambridge University researcher, Dr. Andrew Gray, believes that the snow algae will increase and spread to higher ground as Antarctica warms. An increase in the blooms could also lead to even more snow melt because the algae reflects about 80% of the sunlight hitting it.

The spread of this green snow is largely linked to bird populations- bird droppings act as a fertiliser to encourage growth. Over 60% of algae blooms were found near penguin colonies and others near birds’ nesting sites.

Almost ⅔ of the algae bloom were found on small, low-lying islands. The researchers say that as the temperatures in the area continue to rise due to the climate crisis, these islands could lose their snow cover in the summer.

The Antarctic Peninsula is the part of a region that experienced the fastest warming towards the end of the last century. The region experienced an unusual heatwave in the beginning of this year- a research station recorded a temperature of 20.75°C on February 9th. It was the continent’s first time to exceed 20°C in recorded history!

The algal blooms in Antarctica suck up the amount of carbon that is being produced by 875 000 average UK petrol car journeys. Although this sounds like a lot, the amount of carbon absorbed by the algae is very small compared to the carbon dioxide being released into the atmosphere.