What is Wind Energy?

Wind power is one of the most valuable and widespread renewable energy sources we have today. It is not only abundant but also extremely efficient and cheap and, most importantly, it generates minimal greenhouse gas emissions. This makes it a valid alternative to fossil fuels and one of the most powerful resources we have to achieve net-zero emissions in the upcoming decades. Read on to learn what is wind energy, how it works, and why we need to invest in it now more than ever.

What is Wind Energy and How Does it Work?

Wind is an extremely important and abundant natural resource on Earth. It occurs as a result of the sun unevenly heating the surface of the planet. As hot air rises, cooler air moves in to fill the void.

Wind has long served as a power source for humans. Sailors used it to power their ships across the sea while farmers relied on windmills to grind their grains and pump water. Today, we harness this resource using wind turbines, which help us generate electricity. When their blades spin with the force of the wind, they turn a shaft connected to a generator that produces electricity.

In order to maximise the amount of energy that can be obtained from the blowing air, several turbines which look like huge windmills are usually installed close to each other in so-called ‘wind farms’.

There are two main types of wind power: onshore and offshore. The first one refers to the energy that is generated by wind turbines located on land and driven by the natural movement of air. Offshore wind energy is obtained by taking advantage of the force of the wind that flows on high seas. For this reason, offshore wind turbines are located on bodies of water in remote locations far away from the mainland. 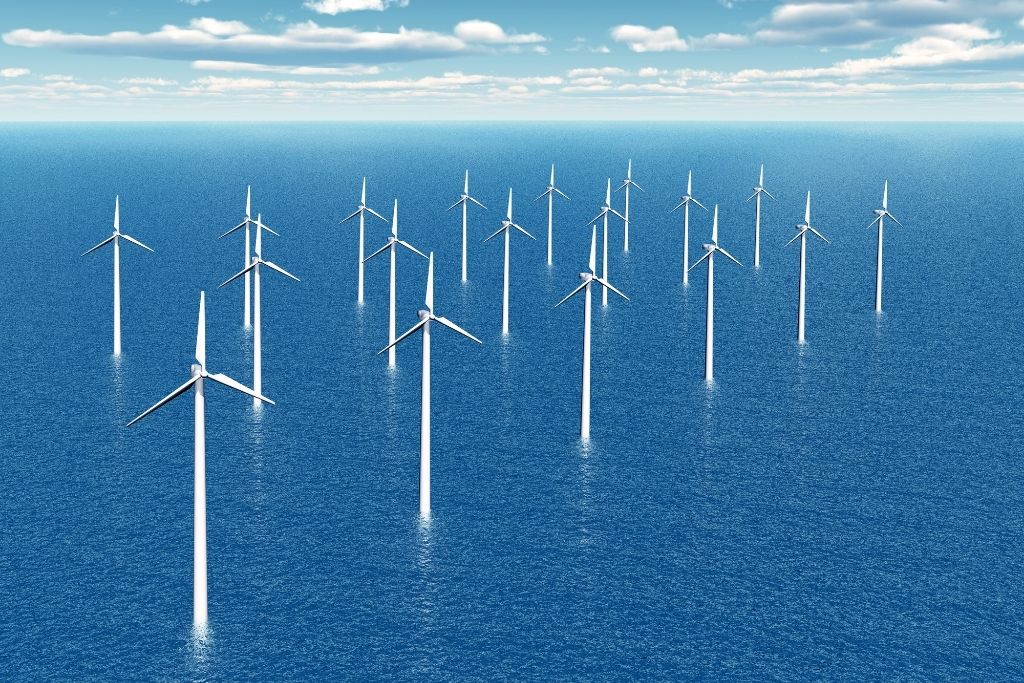 Now that you know the basics of wind energy, here are 7 interesting facts about one of the most widespread renewable energy sources on the planet.

1. Wind power is a renewable source of energy, meaning that it will never run out

2. Wind turbine towers are as tall as the Statue of Liberty! They are very complicated machines and can have as many as 8,000 different components.

3. One wind turbine can produce enough electricity to light up almost 600 homes!

4. Contrarily to fossil fuel, generating wind electricity is an environmentally friendly process that does not emit any greenhouse gases

6. China and the US are the world’s biggest producers of wind energy

7. In order to generate enough electricity to power the planet, we would need to build nearly 4 million onshore turbines! As of today, there are over 341,000 wind turbines on the planet that spread across 83 countries. While governments around the world have ramped up efforts in recent years to scale up wind power as they seek to reach carbon neutrality, we are still far from being able to power the whole world using wind energy.

Check This Out Next: What is Solar Energy?