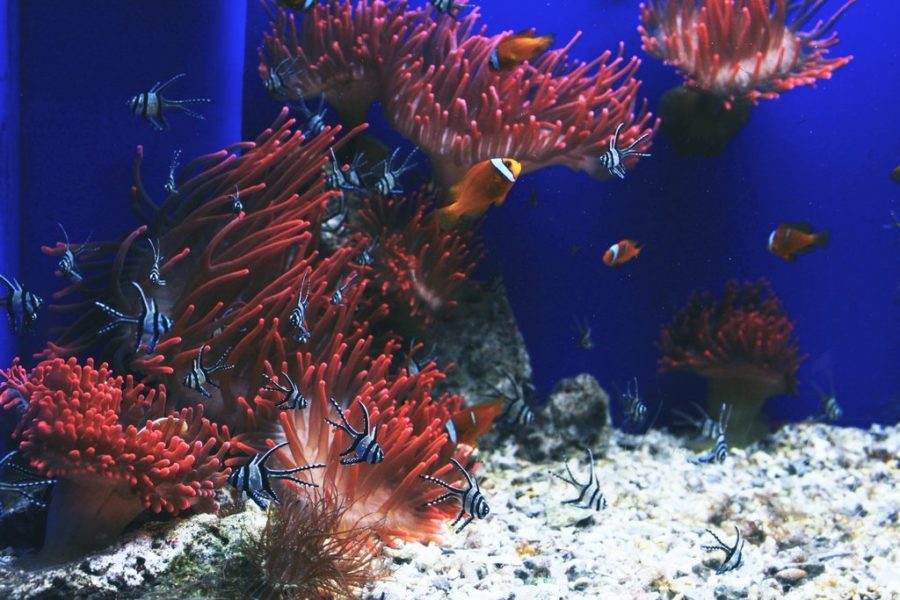 Aquariums are calming displays of marine life. However, the harvesting of reefs and fish causes them great stress.

The Destructive Truth Behind Aquariums

Saltwater aquariums are calming and beautiful displays of reef systems in homes and public spaces. But on the flip side, marine organisms are put under great stress because they are being harvested, severely deteriorating sensitive coral reef systems.

Around two million people around the world have aquariums. According to the UN Environment Programme (UNEP), over 1 400 species of fish are traded globally with up to 24 million individual fish and 12 million pieces of coral traded each year!

The Truth about Aquariums

Some countries, like Hawaii,  don’t have regulations that protect their reefs, so anyone is free to take reef fish. People are able to catch fish for home aquariums without permits. Other countries such as the Philippines have stricter regulations, banning visitors from taking marine life and using destructive fishing methods. Still, marine life is collected through unsustainable practices, including using the chemical cyanide to sedate reef fish for collection, chiselling corals and snapping off branch corals to scare fish into nets.

These practices are highly damaging to reefs, traumatising slow-growing corals.The marine aquarium trade puts additional pressure on the planet’s reef systems, which are already negatively impacted by the climate crisis, overfishing and accidental damage by tourists. The Banggai Cardinalfish is an example of a reef fish that is now endangered due to being harvested. 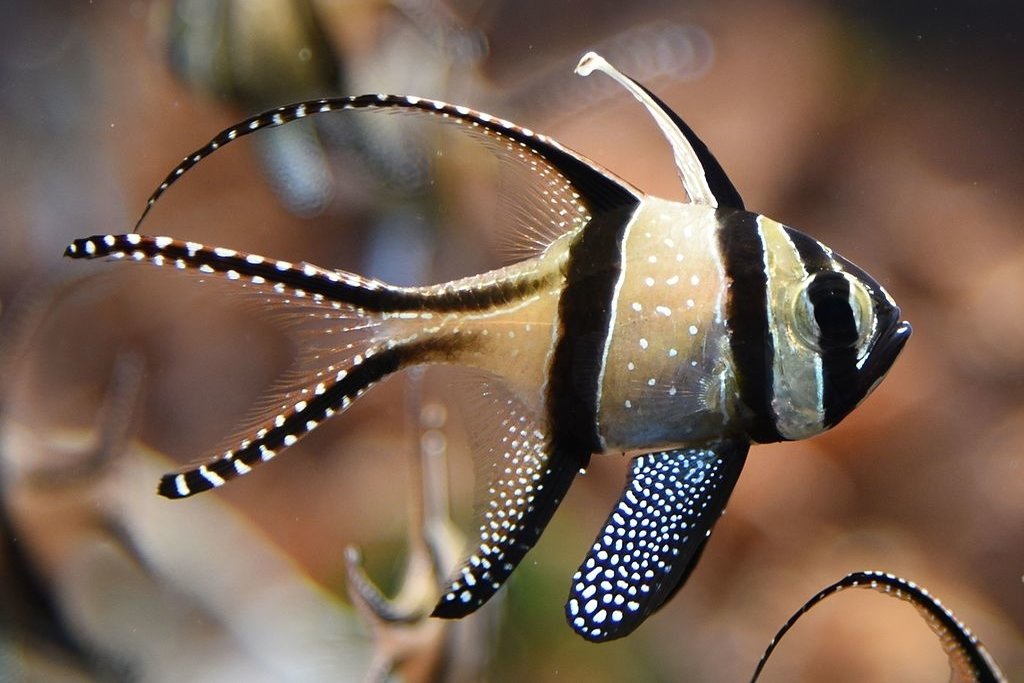 Close up photo of the Banggai Cardinalfish (Source: Amada44).

Check This Out Next: Blue Whales are Making A Comeback in the Atlantic

Although some countries have banned destructive harvesting techniques, it is difficult to monitor and educate locals on better harvesting practices as most aquarium fish harvesters are individuals or small families. The largest markets for the trade are the US, Europe and Japan, who buy from these fish harvesters. The problem is further enlarged by government corruption and poor enforcement, especially in the Asia-Pacific region.

The trade is a major source of income and job opportunities for communities living in the Coral Triangle, which includes the Philippines, Indonesia, Papua New Guinea and Malaysia. Communities in this region do not usually have many other job opportunities due to the lack of development.

Apart from reef destruction from harvesting, countries are reporting invasive species introduced by the aquarium trade. An example of this is the lionfish. Native to the South Pacific and Indian Oceans, the lionfish has been introduced to US Atlantic waters through accidental or mercy releases by aquarium owners. According to a study by Oregon State University, the presence of lionfish on reefs prevented 79% of small native larval fish from reaching adulthood in coral research sites. These herbivores are important in maintaining the balance of their ecosystem as they graze on algae that grow on corals. Without them, the health of corals deteriorates significantly. Common snapper and grouper populations are also decreasing as the lionfish competes with them for food. Some other popular but invasive fish for aquariums include the clownfish, tang fish and angelfish.

Educating local fish harvesters on safer methods of collection and on aquaculture of local corals and fish would help prevent further damage to corals and fish. However, an environmental benefit of the aquarium trade is that it increases the attention and value of marine aquarium species. The high demand for corals has allowed scientists to use corals grown in tanks to help restore reef systems. The increased value has also reduced illegal practises such as excessive coral limestone extraction and overfishing. Easy access to marine species for research has provided younger generations better access to future awareness and conservation efforts.

It is a shared responsibility between countries participating in the marine aquarium trade to bring in sustainable practises so that livelihoods, oceans and the coral reef systems that are so important to ocean biodiversity are protected.