April 25 is World Penguin Day and to celebrate, we are bringing you 5 interesting facts about these iconic aquatic birds and the reasons why some species are considered endangered.

1. Penguins Can Live in Various Climates

Penguins’ habitats include remote coasts in continental regions, far away from threatening animal hunters, as well as oceans. These aquatic birds are used to living at sea, where they can spend months at a time. While they live primarily in the Southern Hemisphere – from South America to New Zealand and Australia, two species – the threatened African and the Galápagos penguin – can be found north of the equator.

Penguins might not be able to fly but they surely thrive underwater. These charismatic birds have very strong bones that make it much easier for them to swim. Their thick feathers and waterproof coat also protect them from the freezing cold Antarctic waters. 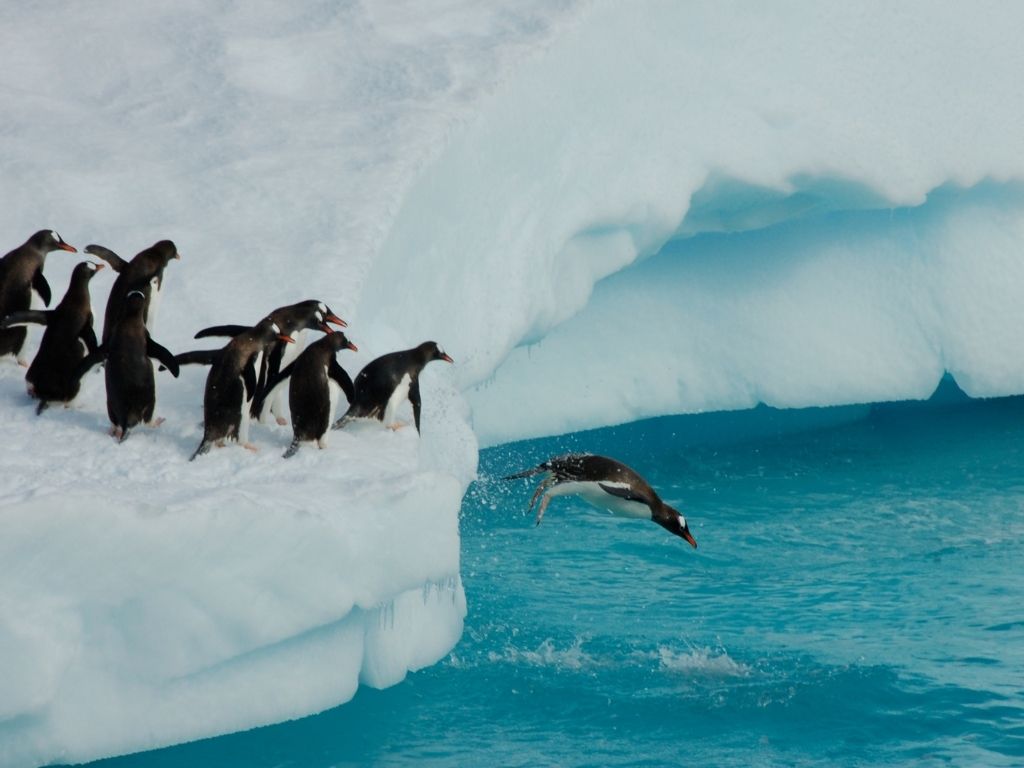 3. Apart From Being Excellent Swimmers, Penguins Are Also Great Walkers

Penguins are incredibly strong and can walk incredible distances on ice. They developed incredible muscles that can keep their body and feet just above freezing temperatures, protecting them from the cold. Penguins’ feet are also precious allies underwater, as they allow them to change direction and brake. 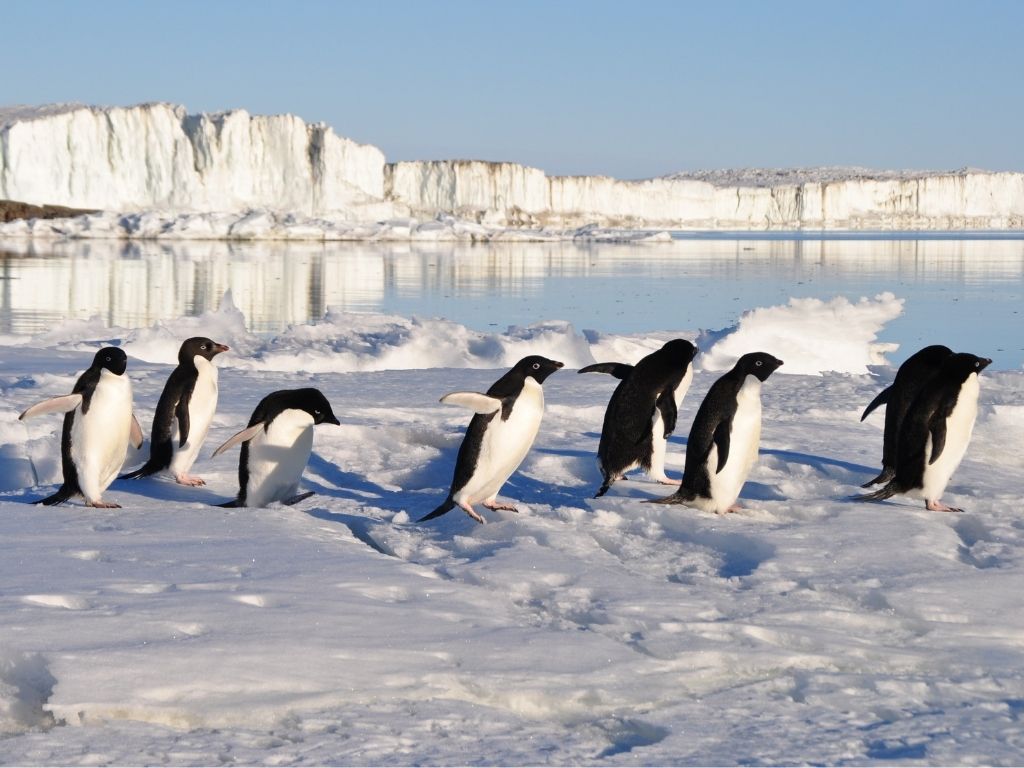 4. Penguins Are the Second-Most Threatened Bird Group in the World

Despite being legally protected by the 1959 Antarctic Treaty, nine out of the 18 listed species have been classified as endangered and vulnerable while three are considered near threatened. This makes them one of the world’s most threatened birds, second only to the albatross, because of global warming and its consequences, such as sea level rise, but also human actions like oil spills and irresponsible fishing practices.

5. The African Penguin is Among the Most Endangered Species

Mainly found in Southern Namibia and the South West coast of South Africa, the population of African penguins – also called black-footed penguins – has drastically declined. Today,  just about 2% of the species’ early-20th century population remains. Among the biggest threats to this type of penguin are energy production-related activities – such as oil and gas drilling – and mining as well as overfishing and unregulated harvesting of aquatic resources. Organisations such as the South African Foundation for the Conservation of Coastal Birds (SANCCOB) work tirelessly to help this increasingly vulnerable species survive and educate the local population on ways to improve the state of the environment.

Check This Out Next: What Are Endangered Species?