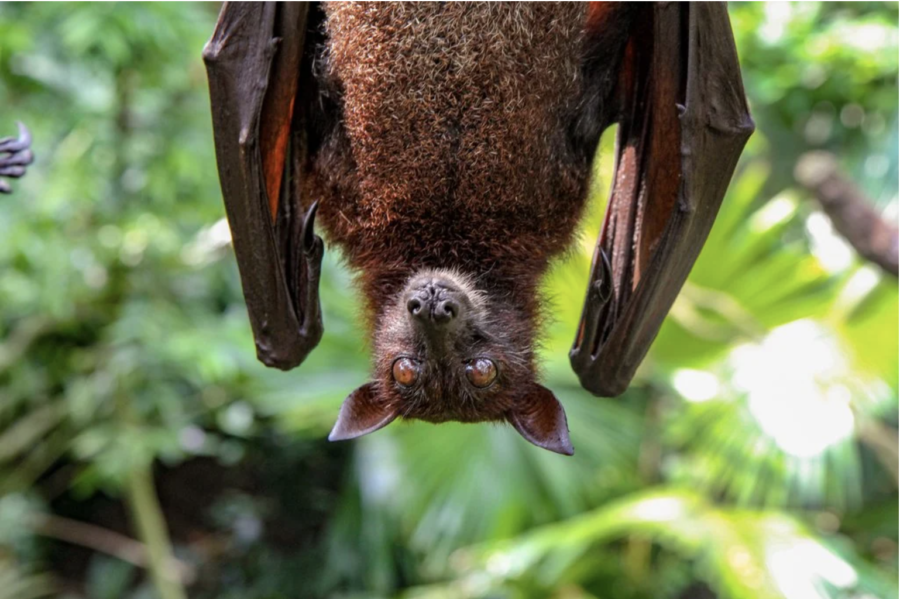 Zoonotic diseases are spread from bats to other animals or humans.

COVID-19 is one of the zoonotic diseases caused by bats infecting another animal, perhaps pangolins, which passed the virus to humans. Endangered bats are being killed in China, Indonesia and other countries to try and stop the spread of the coronavirus, but bats are actually very important for their ecosystems.

What Are Zoonotic Diseases?

Zoonotic diseases are infectious diseases that pass from animals to humans. These diseases can be spread through animal and insect bites, petting and handling sick animals, drinking contaminated water and eating uncooked, infected meats. In the case of COVID-19, infected bats gave the virus to another animal, which passed it to humans at a wet market in Wuhan, China.

Bats are the only mammals that can fly, allowing them to spread over a wide area. This means they carry a large number of pathogens, such as germs, bacteria and viruses from different places. Flying is also a high energy activity for bats, which has caused their immune systems to become specialised. When flying, bats have high body temperatures, like a fever. So the pathogens have evolved in bats to survive these high temperatures.

This becomes a problem for humans because a fever is designed to raise the body temperature to kill a virus. A virus that has evolved in a bat would likely not be affected by a higher body temperature in a human.

How Are Zoonotic Diseases Spread?

COVID-19 and many other zoonotic diseases often spread due to humans violating the natural habitats of bats, resulting in us catching these illnesses. When bats are stressed by being hunted, kept in wet markets or having its habitat damaged by deforestation, their immune systems find it far more challenging to cope with the pathogens they carry. This allows infections to increase and to be spread.

Although it is easy for humans to view bats as the villain, our interference with the species’ way of life is what causes us to become infected with the virus. In fact, bats are very important to their ecosystems and the environment.

Check This Out Next: Crows Are Much Smarter Than We Had Thought

Why Are Bats So Important?

Bats are a great form of pest control. Two-thirds of a bat’s diet is made up of insects and they are able to eat at least a quarter of their body mass in insects every night. Their appetite for insects is important in protecting crops, making bats an essential part of the global food system. In Indonesia, there would be a 30% decrease in cocoa harvests without bats as many crops would be eaten by insects instead. Bats also love mosquitos, which often carry harmful diseases such as Malaria, Dengue fever and the Zika virus.

Some bats feast on fruits and nectar. Many plants such as wild bananas, mango, durian and agave rely on bats to pollinate their flowers and spread their seeds. Durians are only pollinated by bats. They do so by producing smells that attract bats and hanging their flowers upside down to make it easier for the bats to get to. Pollination by bats also improves the quality of fruits. Pitaya, also known as dragon fruit, is less sweet without the pollination by bats.

This virus makes it clear that human-caused environmental damage can cause us great harm. We must rethink the way we interact with and value nature to prevent another zoonotic disease that affects the planet as badly as COVID-19 has.