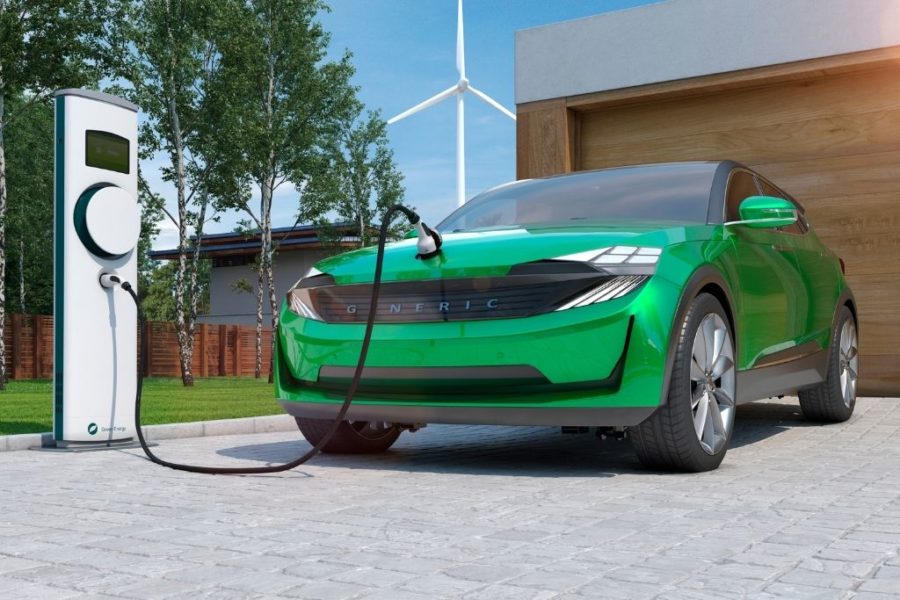 How Eco-Friendly is an Electric Car?

Over the past decade, the electric car has grown rapidly in popularity. In 2010, there were only about 17, 000 electric cars on the road. Today, that number has risen to 10 million. By 2030, scientists predict that this number will grow to 300 million! Many countries and car companies have also promised to stop selling fossil fuel cars in the future. With electric cars replacing fossil fuel cars, have you ever wondered just how eco-friendly is an electric car?

What are Electric Cars?

An electric car is a car that is powered by electricity, instead of petrol or gas. Most electric cars achieve this with batteries. The battery can be recharged by plugging into a power outlet.

Because electric cars run on electricity, they do not produce harmful gases that are bad for the environment. However, this doesn’t mean that electric cars don’t produce greenhouse gases at all. Greenhouse gas may be produced in these stages: when making an electric car, when recharging its battery, and when the battery dies.

A lot of energy is used to build an electric vehicle and its battery. In particular, a huge amount of water and energy is needed to obtain rare minerals like lithium and cobalt, which are used to make the battery. To mine 1,000kg of lithium from the Earth, 2,273,000 litres of water is needed!

Finally, when the battery stops working, it needs to be recycled properly. It can’t be thrown away, because the harmful substances inside the battery can cause pollution to the environment. However, there are challenges to recycling. It is not easy to recycle a car battery. It also uses a lot of energy.

How Eco-Friendly is an Electric Car?

With all that in mind, is an electric car better for the environment than a fossil fuel car? Many scientists think that the answer is yes. Electric cars produce less harmful gases than fossil fuel cars but there is still room for improvement. When more countries replace fossil fuels with renewable energy, electric cars will become more environmentally friendly. It is also important to improve battery recycling.

Check this out next: What are the Biggest Causes and Effects of Air Pollution?