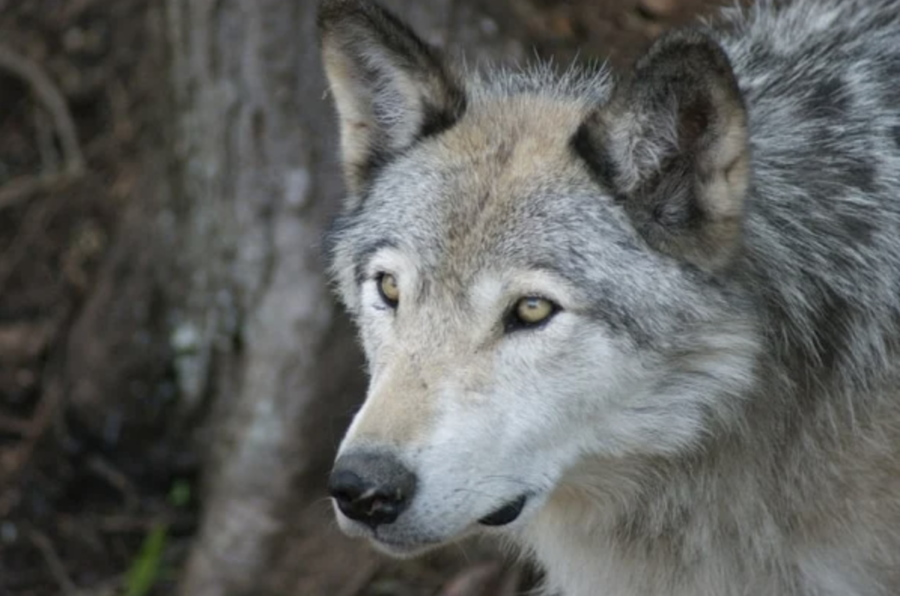 The American grey wolf has made an incredible comeback after disappearing for many decades.

The Fall and Rise of the American Grey Wolf

On a cold snowy day in 1926, the last two grey wolves in Yellowstone National Park were killed by park rangers. Luckily, thanks to a wave of environmental campaigns in the 70’s and 80’s, the grey wolf achieved a miraculous return to Yellowstone and has healed the ecosystem in a way that no one could have imagined!

Grey wolves are the largest member of the dog family, weighing up to 58 kilograms and measuring between 1.2 and 1.8 metres from the nose tip to the tail. They have night vision and a fantastic sense of smell and are able to sprint at speeds of up to 56 kilometres per hour. American grey wolves have piercing blue eyes as pups that change colours to shades of light yellow, brown and gold as they grow up.

As extraordinarily social animals, grey wolves live in packs that are like families. A pack usually consists of 6-10 wolves, with an alpha male and female, who are usually the only ones to mate, leading the rest. Each wolf has unique personality traits and their own role within the pack. Wolf packs work together to raise and care for pups, hunt down large prey and defend their expansive territories. These packs travel large distances, in some cases, up to 19 kilometres a single day!

Wolves howl to communicate with different packs, defending their territories from any intruders, organising social activities and sometimes, like dogs, simply because they hear the howling of others.

Despite their large size and status as top predators, wolves tend to live short lives. The lifespan of a grey wolf is around 4-5 years within the Yellow National Park and just 2-3 years outside of the park’s borders.

Grey wolves once roamed freely from the Arctic tundra to Mexico. However, in the late 19th century, a large part of the wolf’s natural prey and habitat was replaced by the spread of agriculture and ranching. As a result, wolves began to prey on domestic livestock such as chickens, which put the livelihoods of Western ranchers at risk. Big-game hunters viewed wolves as hunting competition and many humans feared them.

Programmes to get rid of grey wolves were initiated and wolves were almost entirely eliminated from the lower 48 states by the mid 1900’s. Consequently, the ecosystems of Yellowstone became severely imbalanced. Elk populations exploded, leading to overgrazing of vital aspen plants that beavers depend on for food and shelter. With fewer beavers and dams, water temperatures rose too high to support cold-water fish. Songbird populations shrank, coyote populations surged and riverbanks began to erode.

Check This Out Next: International Sloth Day – 13 Facts

Although American grey wolves were one of the first species to be added to the list of endangered species, conservation efforts did not begin until the 1990s.

In January 1995, 14 grey wolves were transported from Canada to Yellowstone and released into the wilderness of the park. 17 more wolves were reintroduced into Yellowstone in 1996. This was one of the most successful conservation endeavours in history!

As of 2020, there are at least 94 wolves and 8 separate packs living within the wilderness of Yellowstone National Park. Although their populations are now stable, they are threatened by a lack of awareness about the animal. Wolves almost never attack humans and kill only 0.2-0.3% of available livestock. They are also in danger of being hunted in Montana and Wyoming, as it is legal in those states to hunt them outside of national park borders.

Whilst better awareness of American grey wolves is needed, the animal is definitely a glimmering icon of hope among a growing array of endangered species and ecosystems that need to be protected.