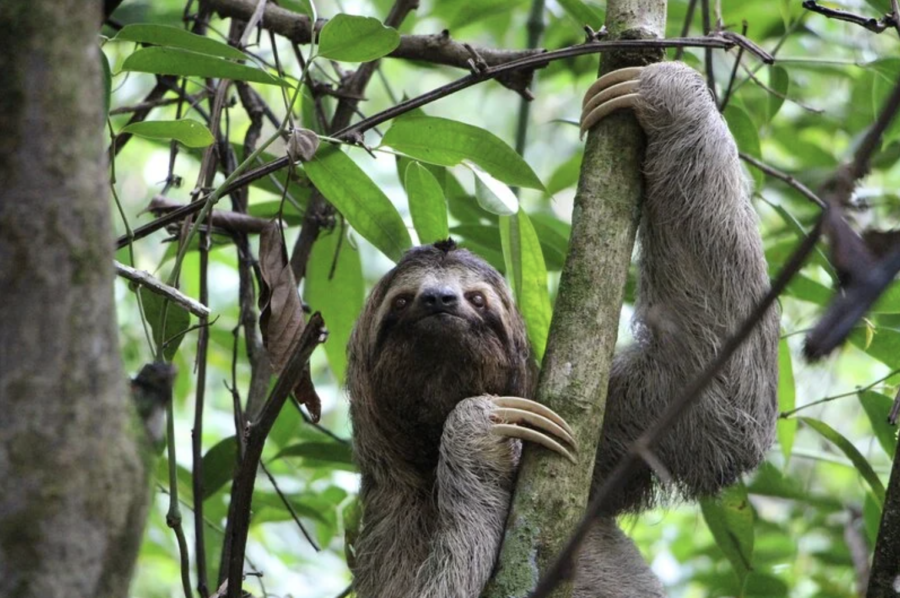 International Sloth Day was established to celebrate and raise awareness for the fascinating creature.

October 20 is International Sloth Day! On this day, we celebrate these fascinating animals and raise awareness for their species as some of them are critically endangered. International Sloth Day was established by AIUNAU, an animal welfare group based in Colombia. Learn more about this species to better protect the animal! Here are 13 interesting facts about sloths:

Check This Out Next: Number of Chinstrap Penguins Fall As Temperatures Rise In The Antarctic

Now that you’ve learnt a bit more about sloths, you can help them by donating to charities that are putting effort into the conservation of sloths. Also, if you ever come across a sloth, avoid feeding and touching them as they are sensitive animals that may become stressed. The more we work together and respect the animals and nature in our environment, the better chance they have of surviving and thriving.