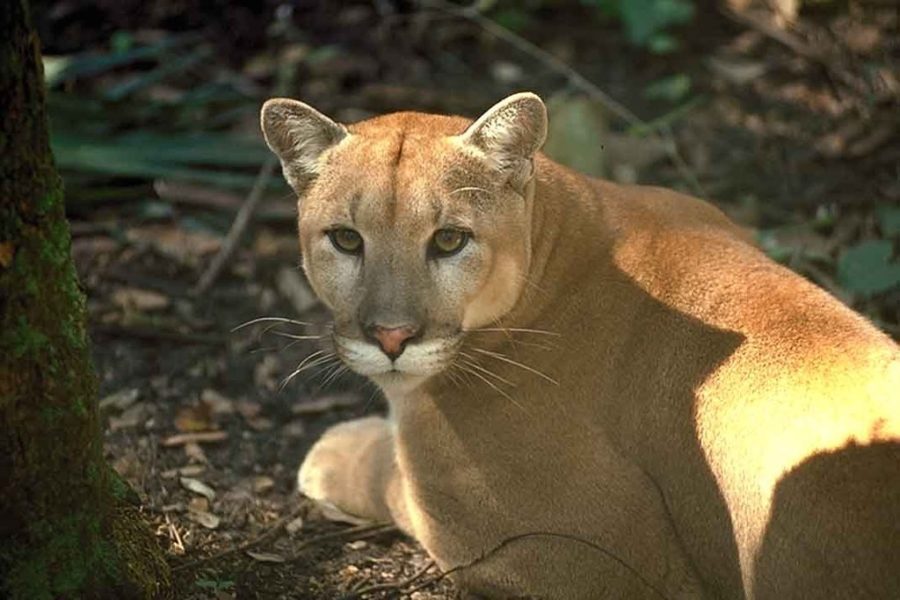 Human development is pushing the Florida Panther to the brink of extinction.

The Florida Panther: How Can We Protect It?

A long time ago, the Florida panther roamed freely throughout the Southeastern United States. But, rapid human development is shrinking the habitats and numbers of these magnificent cats.

The Florida panther is an extremely rare and big cat that can live up to 12-15 years in the wild. They have tan fur, whitish-grey chests and bellies, crooked tails and black markings on the tips of their ears, tails and snouts. Male panthers can be as heavy as 73kg and 2m in length, while females are usually smaller in size.

Florida panthers live in warmer areas with wetlands, swamps and upland forests. They hunt a variety of prey including feral hogs, white-tailed deer, raccoons and armadillos. Florida panthers are extremely territorial and can hold ranges up to 650 sq km and travel up to 32 km per day.

Check This Out Next: What is the Sixth Mass Extinction?

Why are Florida Panthers Endangered?

Florida panthers were thought to be a danger to humans and other animals, so they were hunted continuously in the 19th century. By the mid-1950s, the species was almost extinct. In 2017, The Florida Fish and Wildlife Conservation Commission thought that there were only around 120-230 Florida panthers left.

The growing human population in Florida is also putting the future of the Florida panther in danger. Florida has nearly 22 million people today, with 900 people moving into the state every day on average. It is estimated that 5 million acres of farms, forests and unprotected land will be lost by 2070.

Continuously replacing farmlands and other forms of land with living spaces and roads is something that comes with extreme population growth. As a result, the Florida panther loses 1-2% of its habitat a year, which is unsustainable for panthers. Their habitats also become split up as a result.

Humans destroying their habitat have severely affected the number of Florida panthers. Panthers are also in danger of being run over by vehicles and mercury poisoning. Decreasing panther numbers has caused inbreeding, leading to disease spread and genetic problems.

Yet there is much more that needs to be done. Rising sea levels are a threat to the territorial range of Florida panthers, so they will need to move northward to northern Florida. Public support of Florida panthers is very important to conservation efforts, so try to learn more and spread the word about these incredible creatures!