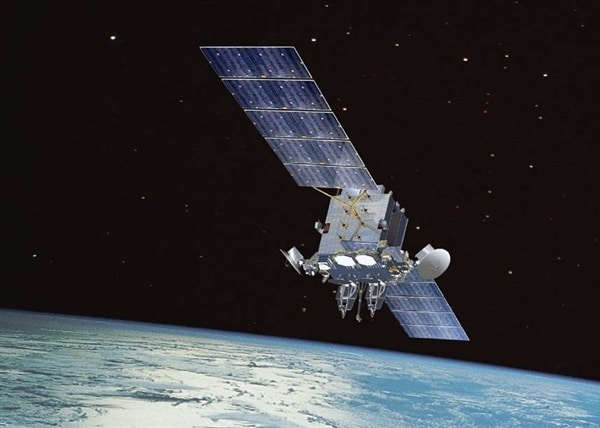 What is Space Junk?

Space debris – or ‘space junk’ – is any natural or man-made particle that surrounds the Earth or is in space. While most of it is very small, some debris is extremely large in size and can cause collisions with other satellites or rockets, which can make future space exploration and communications very difficult. Here’s all you need to know about space junk.

What is Space Junk?

What is Space Junk Made From?

For many years, humans have been putting satellites in space to orbit around the Earth. Many of them are still working, but some  have died out. Since it is very expensive to bring them back to the ground, the majority will just stay in space. For satellites that are closer to Earth, engineers will use the last bit of fuel left to slow them down. This way, the satellite will fall out of orbit and burn up in the atmosphere. Further satellites are instead sent even farther away from Earth, out of the way of other satellites and man-made objects that humans send to space.

Currently, some 4,550 satellites are circling Earth, providing communications services and navigational tools, monitoring weather, observing the universe, spying and doing more besides. However, more than half of them are no longer operational.

This type of space junk is generated from space rocket launches and loose fragments from rocket explosions and collisions. When rockets are send to space, some parts come off during or immediately after the launch. While some are left to fall back down to Earth or burn up in the atmosphere, others stay in the outer space.

In the last two decades, 80 rockets on average have been launched to space every year.

Contrary to satellites and rockets – which are man-made, meteorites are a natural type of space debris, and they have nowhere to go except wherever gravity takes them. We do not really need to be worried about this natural junk; we should be more worried about the man-made junk that stays in space and can cause collisions with other junk and rockets, as we are about to see.

Space debris can travel extremely fast – with some particles reaching speeds of up to 28,000 km per hour! Even tiny pieces can cause serious damage to a spacecraft, disabling it or, in the worst cases, even destroy it completely. Scientists estimate that that one in 10,000 poses a threat and will require debris avoidance manoeuvres to avoid collision.

While this goes to show that collisions are rare, with men sending more and more junk to space, they chances that they still happen increase year by year. In March 2021, for example, a Chinese satellite broke up after a collision. Before that, the last satellite to collide and be completely destroyed by space debris was in 2009.

Smaller debris can also represent a threat to spacewalking astronaut working on the International Space Station (ISS), an orbiting laboratory where NASA learns about exploration as astronauts live and work in space. Fortunately, at the moment, space junk does not pose a huge risk to our exploration efforts and the biggest danger it poses is still to other satellites in orbit.

The problem, however, is not confined to the risk posed in space. A proportion of the space junk in low Earth orbit will gradually lose altitude and burn up in the Earth’s atmosphere; instead, larger debris can occasionally impact with Earth and have detrimental effects on the environment. For example, debris from Russian Proton rockets, launched from the Baikonur cosmodrome in Kazakhstan, littered the Altai region of eastern Siberia. This includes debris from old fuel tanks containing highly toxic fuel residue which is harmful to plants and animals. While efforts are made to contain fallout from launches within a specified area, it is extremely difficult to achieve completely.

What is Being Done About It?

Telescopes and radars are monitoring more than 12,000 pieces of junk down to 10cm in size. Many millions of pieces are too small to be recorded, like flecks of paint and dust.

The European Space Operations Centre (ESOC) watches space debris very closely, using a 1-metre telescope in the Canary Islands and a radar system in Germany. This information allows the Centre to advice when a spacecraft should be moved to a safer orbit. It also provides early warning of large objects that are about to re-enter the atmosphere.

Moreover, the United Nations asked that all companies remove their satellites from orbit within 25 years after the end of their mission. However, this is quite tricky to enforce because satellites can (and often do) fail. By making sure that satellites are removed from orbit in a reasonable amount of time once they are no longer active, we can mitigate the problem of space junk in the future.

While some companies have started missions to clean up the mad-made space junk that accumulated in space in the last 70 years, it is equally important to address the root cause of the problem. This can be done by forcing space companies to adopt stricter measures such as setting a limit on the amount of satellites and rockets that they send to space every year and coming up with an international agreement to charge operators “orbital-use fees” for every satellite put into orbit.

Check This Out Next: Satellites: The New Tool to Help Understand Oceans