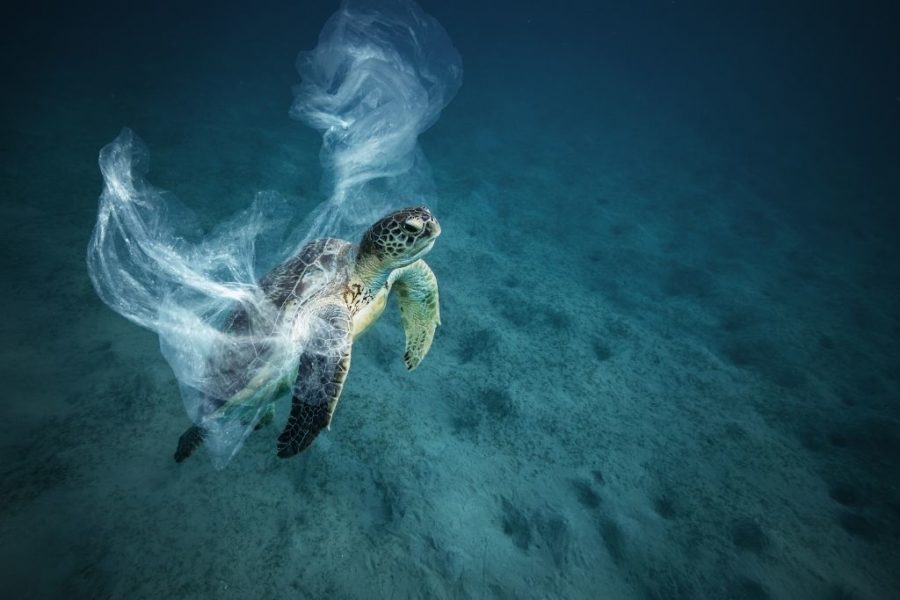 Plastic is cheap and efficient, which is why it has become such an essential part of our daily lives. However, with such widespread use of plastic comes pollution, which is harming our oceans and all the marine animals that live in them. As we celebrate World Oceans Day this year, here are seven facts about ocean plastic pollution for kids to learn.

1. More Than 8 Million Tonnes of Plastic Enter the Ocean Every Year

About half of the world’s population eats fish regularly. When fish eat plastic waste, we are also eating food that is contaminated. We still don’t know the full extent of how consuming plastic could harm human bodies.

Plastic waste floating in the water can look a lot like food to marine animals. 33% of fishes were found to have consumed plastic, which is chemical and toxic, and poses threats to their health or even kill them.

Plastic waste in the ocean can trap animals easily. Unlike us, they don’t have hands to untangle themselves from fishing nets or plastic packaging rings, which prevents them from eating or swimming, and can even cause them to drown.

5. Plastic Breaks Down into Microplastics

When plastic decomposes, it breaks down into smaller pieces called microplastics. Although we can easily pick up plastic waste littered on coastlines to reduce pollution, it’s near impossible to get rid of microplastics as they are so tiny that they cannot be seen by the human eye. And yet, despite their size, they are just as harmful as other plastics.

6. Ocean Plastic Pollution Will Triple by 2040

It is estimated that ocean plastic pollution will triple by 2040 if we keep producing plastic at the current rate.  However, if we take action to reduce plastic litter and start investing in new, more sustainable solutions, the amount could be cut by 80%!

7. Plastic Waste Will Never Go Away

Okay, this is not entirely accurate. Plastic will eventually disappear, however, the decomposition process takes nearly 450 years! That is why we have to take action now and stop polluting our environment and especially our oceans.

Check This Out Next: 5 Most Endangered Animal Species in the Ocean