A new report published last month showed that Australia’s animals have experienced a huge decline in recent years. Now, most of the country’s ecosystems are at risk of disappearing forever because of climate change and reckless human action.

Every five years, researchers publish the State of the Environment report, a huge study on the situation of Australia’s animals and ecosystems. Besides providing detailed information regarding the situation, they also give key guidelines to policymakers on how they can support endangered species and protect the environment.

This year’s report shows that at least 19 ecosystems show signs of collapse. Between 2016 and 2021, Australia’s animals have also experienced unprecedented losses, with 202 new animal and plant species making the list of endangered species.

Australia is home to some of the world’s most unique and rare animal species. Unfortunately, the country has experienced widespread habitat destruction and degradation, and the introduction of non-native predators such as cats and foxes, causing more than 100 endemic species – meaning species that are found exclusively in a particular area – to go extinct over the past 200 years.

Some of the most endangered species in Australia include koalas, the orange-bellied parrot, and the mountain Pygmy-possum, a tiny mammal no larger than a mouse that is only found in the snowy mountain tops in Victoria and New South Wales. 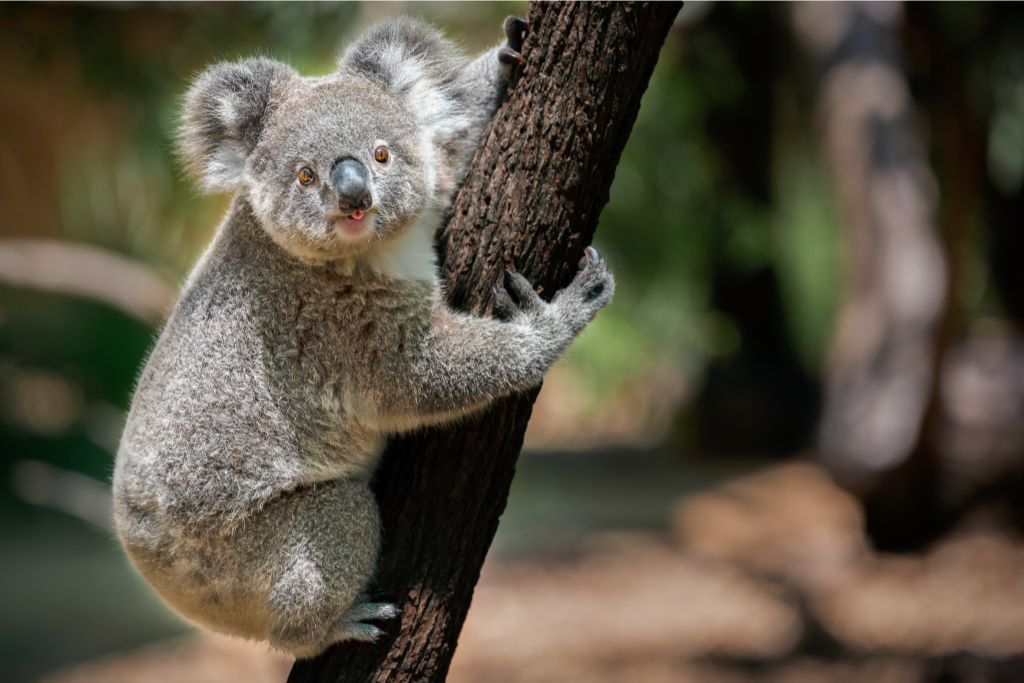 The Australian Koala Foundation estimates that there are less than 100,000 Koalas left in the wild, possibly as few as 43,000.

Many more animals are currently threatened or at the risk of extinction by urban development and climate change, which has made extreme weather events such as bushfires and floods much stronger in recent years.

Between 2019 and 2020, Australia experienced some of the largest bushfires the country had ever seen. The fires were so big that they burned more than 185,000 square kilometres, an area that is almost twice the size of Iceland. Almost 3 million animals were harmed or killed, including more than 60,000 koalas. Although most bushfires occur naturally, climate change can intensify them and make them last longer.

The report also highlighted the poor conditions of Australia’s waterbodies. In the past 150 years, native fish populations have declined by a staggering 90%! Ocean acidification – a change in the properties of ocean water that can be harmful to plants and animals – and the warming of ocean waters due to climate change have also caused mass coral bleaching, which affected the Great Barrier Reef, a reef the size of the UK and Ireland combined. 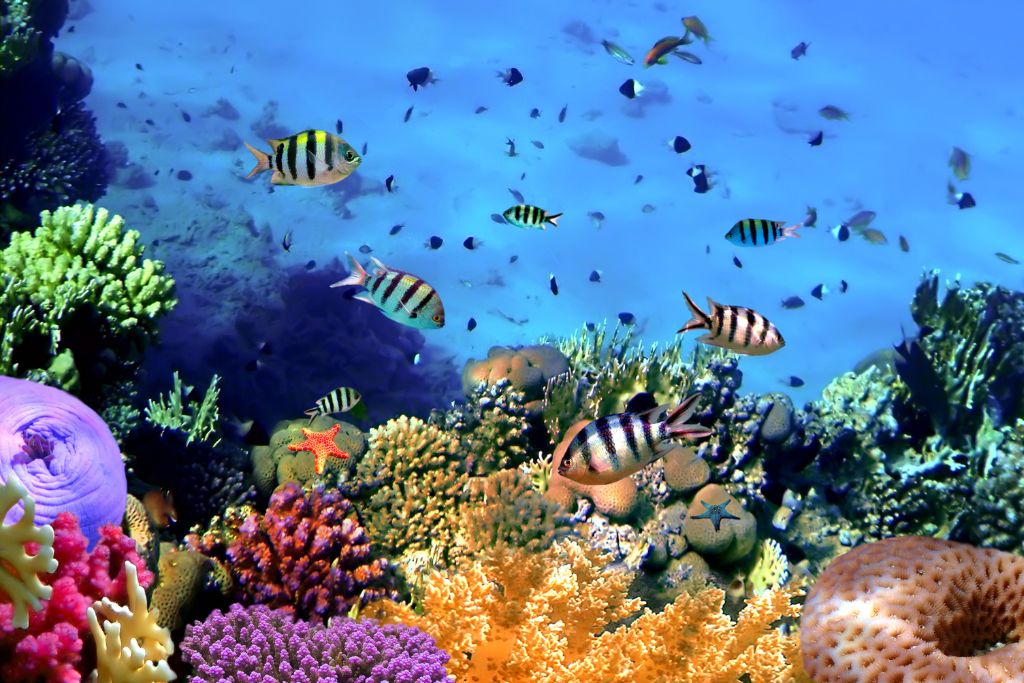 Coral reefs have been around for more than 200 million years and they are home to 25% of all marine life in the world. Unfortunately, these ecosystems are rapidly degrading due to human activities such as overfishing, plastic pollution, ocean acidification, and coastal development.

Check this out next: Why Are Koalas Endangered?