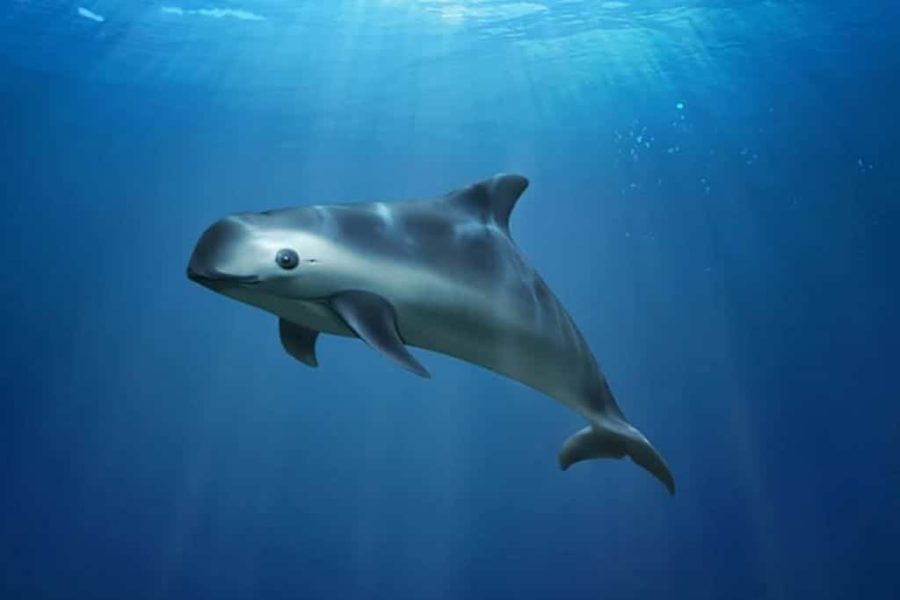 5 Facts About the Vaquita, The World’s Most Endangered Sea Mammal

The vaquita is a marine mammal that exists in only one place in the world, the Gulf of California. Because of illegal fishing activities and human-caused pollution, this animal is the world’s most endangered sea creature, with only 10 individuals remaining in the wild. Read on for 5 interesting facts about the vaquita and why we should do more to protect this species.

5 Interesting Facts About the Vaquita

1. Only 10 Vaquitas Remain in the World

In 1996, the International Union for Conservation of Nature (IUCN) classified the vaquita as ‘critically endangered’. The primary threat against this timid animal is the fishing industry’s unregulated use of gill nets, fishing nets that are hung vertically so that fish get trapped in it by their gills. As a result of this dangerous fishing method – that has been utilised in the Gulf of California for decades – the vaquita population has dropped nearly 95% between 1997 and 2016.

2. The Vaquita Is the Smallest Cetacean Species In the World

Vaquitas measure up to five feet (1.5 metres) long and weigh up to 120 pounds (55 kilogrammes). This makes them the smallest sea mammal in the world! The vaquita has unique facial features, such as black rings around its eyes and black curved lips, which resemble the look of a smiling panda. 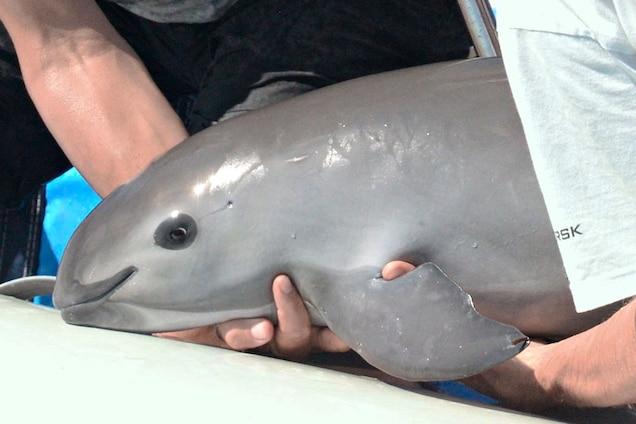 A Female Vaquita captured during the VaquitaCPR project in 2017. Photograph from VaquitaCPR

3. Vaquitas Are Uniquely Adapted to Live in Warm Waters

The vaquita is uniquely adapted to live in warm waters, tolerating temperature fluctuations from 14 to 36 degrees Celsius. Most porpoise species inhabit waters at a temperature of 20C or below.

4. The Vaquita Is Found In Only One Place In the World

Vaquitas do not migrate and can be found exclusively in the Northwestern Gulf of California in Mexico. They inhabit a mere 4,000 square kilometres, the smallest range of any cetacean. They are most closely related to porpoises in South America, but the species diverged from these relatives at least 2.5 million years ago.

5. Vaquitas Are Extremely Important to the Marine Ecosystem

Despite having only a limited knowledge of the vaquita, scientists recognise their importance to the marine ecosystem of the Gulf of California. The vaquita is an essential part of the natural food chain within its habitat, existing as both a predator and as prey for top predators such as sharks and killer whales. This makes them extremely important as they help keeping the balance within this interdependent food chain.