6 of the World’s Most Endangered Birds

Birds play a critical role in maintaining natural ecosystems. They help control pests, pollinate plants – which ensures food security – disperse seeds, and support the delicate balance between plant and herbivore, predator and prey. But human activities are destroying their natural habitats, threatening the survival of many species. Read on to find out what are some of the world’s most endangered birds.

Also known as the owl parrot, the kakapo is a nocturnal and flightless parrot found on the coast of southern New Zealand. There are only about 140 individuals left in the wild due to predation of invasive species such as cats and stoats that were introduced for hunting purposes. Despite intensive conservation efforts, the kakapo population is still extremely vulnerable to extinction, especially with disease outbreaks. 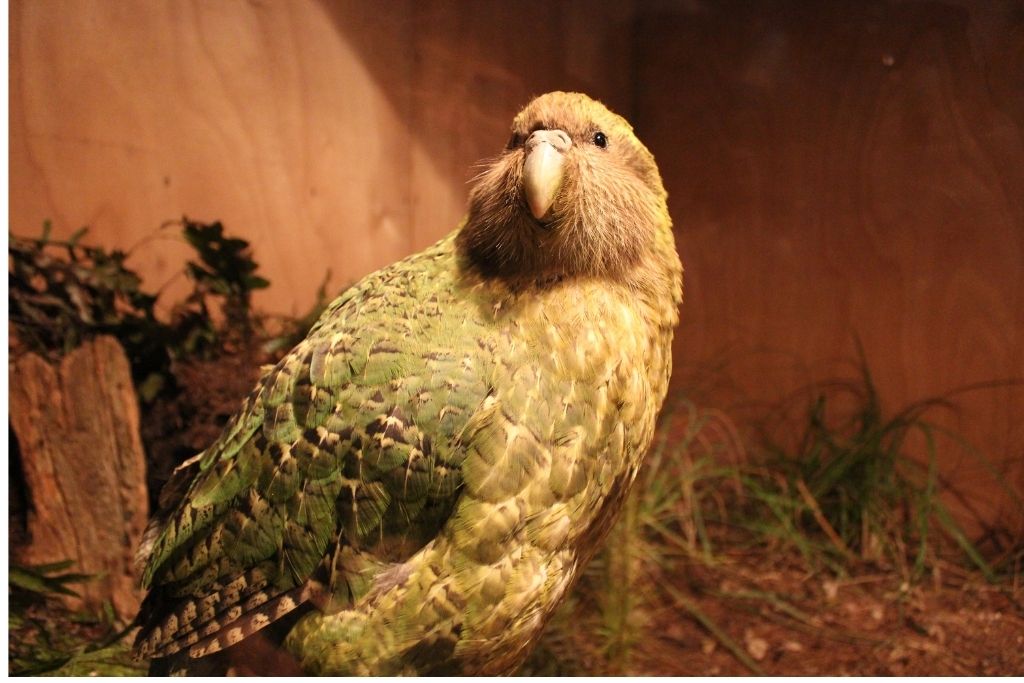 New Zealand is also home to another flightless and critically endangered species, the kiwi. Only five species remain in the wild today. Much like the kakapo, kiwi has little defence against invasive predators like stoats and ferrets. Combined with habitat loss of their native forest for land development and conversion for farming purposes as well as early hunting and trapping, the kiwi population struggled and saw numbers decline rapidly. Thankfully, dedicated conservation measures have boosted numbers to about 1,600 in the wild today. 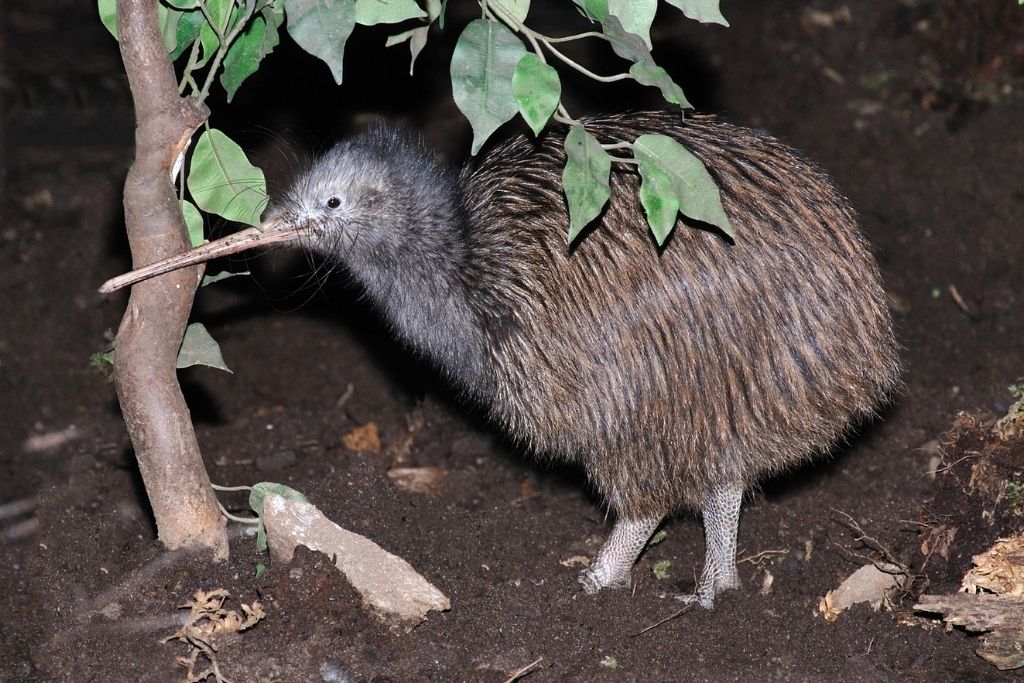 The California Condor is the largest known wild bird in North America and, despite its name, it can be found not only in California but also in Arizona and Utah. Due to rampant lead poisoning, where birds often ingest bullet fragments left in prey carcasses, and pesticide consumption, these birds are now classified as endangered. In the 1980s, there were only six individuals left in the wild. The US Fish & Wildlife Service introduced a captive breeding and recovery programme, which eventually helped boost population numbers up to over 500. 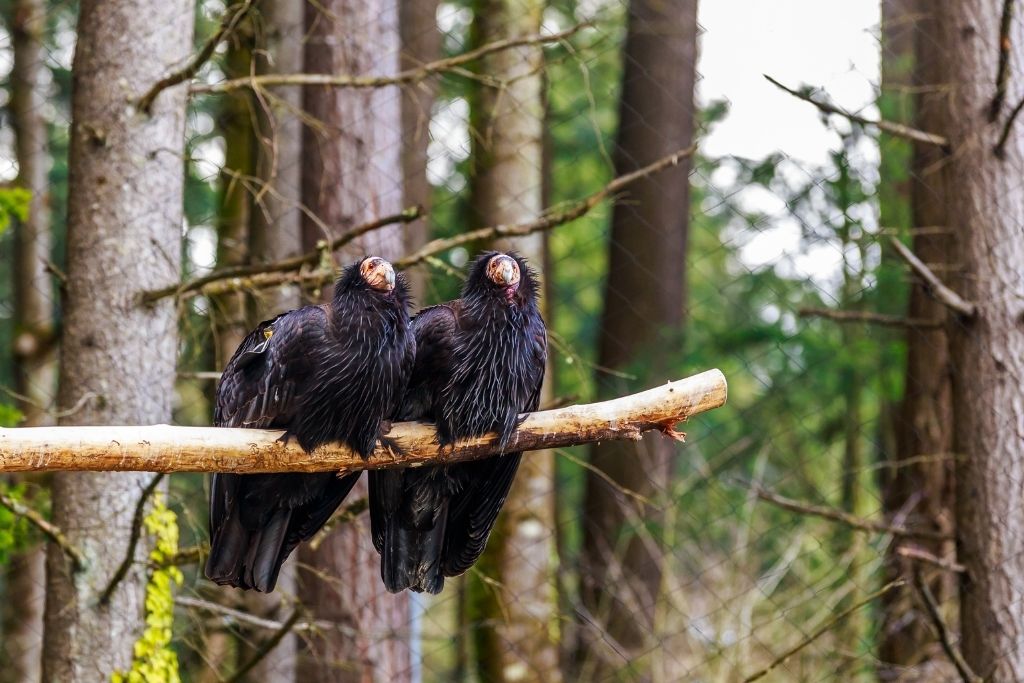 This vibrantly blue bird from the Amazon rainforest is the world’s largest flying parrot. Land clearing and deforestation in the Amazon are some of the biggest threats to the species, as they destroy their natural habitats and resources. Due to poaching, at least 10,000 birds were captured in the 1980s. Today, there are only about 2,000 to 6,500 individuals left in the world. 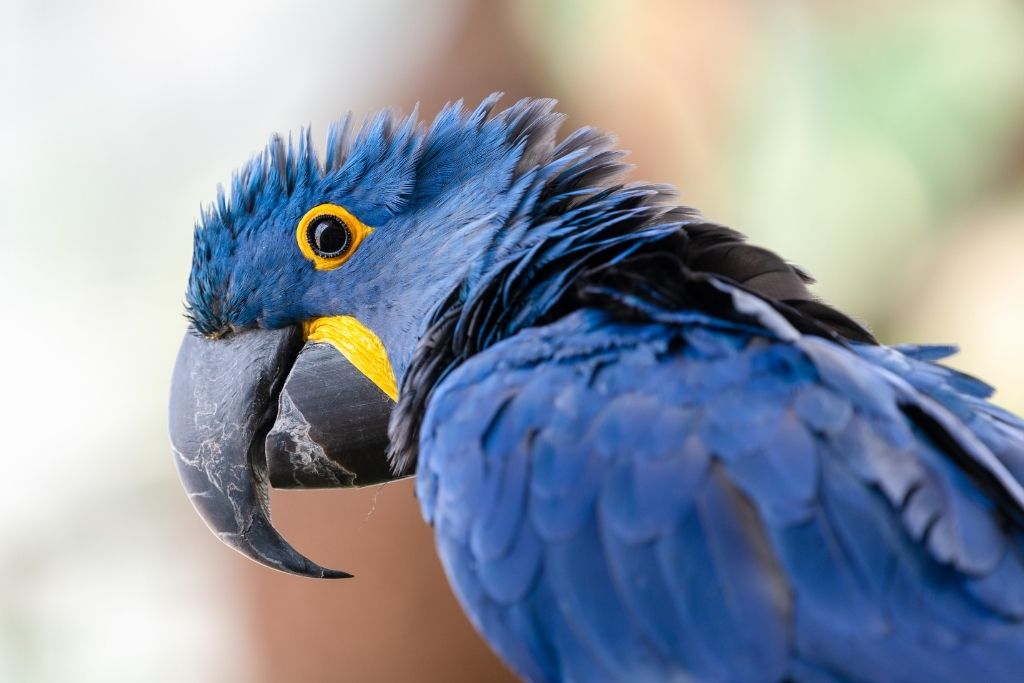 Within the last century, the world’s largest bird was once roaming across the entire Sahara desert, spreading across 18 countries. Today, it can only be found in four African countries (Cameroon, Chad, the Central African Republic, and Senegal). The North African Ostrich lost a large portion of its population due to habitat loss from land conversion, food competition from livestock grazing, desertification, as well as poaching activities for its feathers, meat, and eggs. Thankfully, there have been major conservation efforts to help these endangered birds, including importing and reintroducing more ostriches to national parks in the region, as well as habitat rehabilitation. 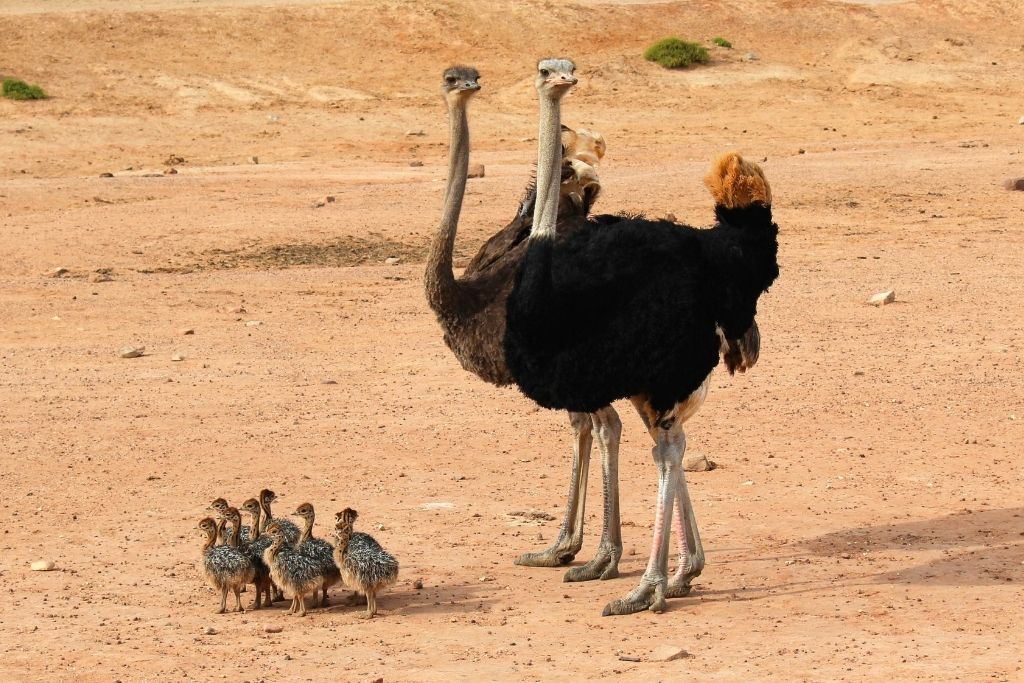 Last on our list of the world’s most endangered birds is the burrowing owl, one of the smallest owl species native to Canada. Human-induced habitat loss and fragmentation, including land conversion for crop production, have driven its population to drop to less than 1,000 pairs in the country. The use of pesticides in agriculture is also harming these birds. Large numbers have died from indirectly ingesting toxic chemicals when they consume animal carcasses. 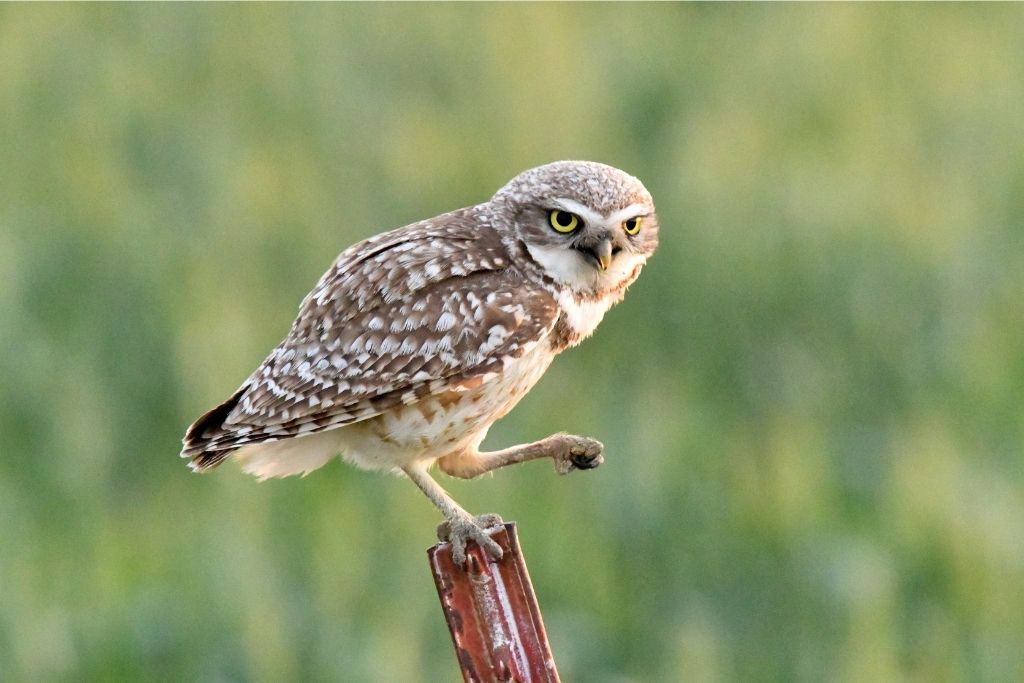 Check This Out Next: 5 of the Most Endangered Animals in the World